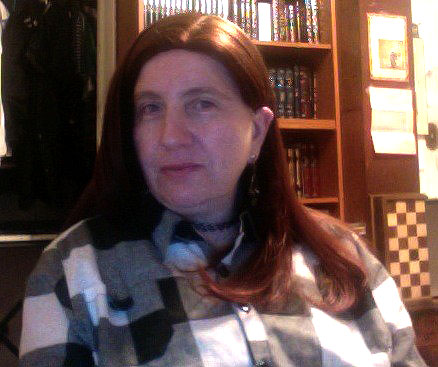 I am margaret, I need your advice.I am a Ph.d student , I suffered serious harrasment for two years, and I wrote to graduate tutor to ask him to stop the action, however, one week later, he just replied , they expected the student leave soon and did not take action. Later the student harassed me three more severe times, which caused me serious phobia and I injured myself in a terrible way, I hitted my nose terribly which took a long time to recover. I want to sue the graduatte tutor, what area of law should I use. Thank you very much.