Patrice O'Neill | Not in Our Town
Skip to main content

Patrice O’Neill is a filmmaker and CEO of the Oakland-based non-profit strategic media company, The Working Group and leader of Not In Our Town, a movement of people across the country working to build safe, inclusive communities for all.  Her film  Not In Our Town began as a half-hour PBS special and turned into a dynamic movement that thrives in communities across the U.S. and around the world. 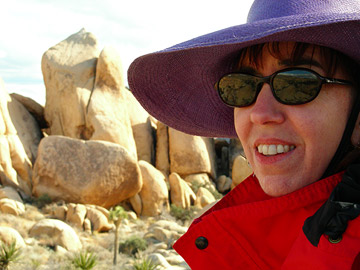 For the past 20 years, O’Neill has collaborated with hate crime victims, activists, civic leaders and law enforcement to develop the NIOT model for hate crime response and prevention. As a nationally recognized leader in the anti-hate movement she has led action campaigns, counseled countless communities and individuals and presented her films and the Not In Our Town model across the U.S, in Europe, Russia and Ukraine.

O’Neill is co-director of United Against Hate Week, a civic action program launched by Bay Area city and civic leaders, educators and activists to raise awareness and spark action to stop hate and bias. Not In Our Town is working with city leaders to plan events for United Against Hate Week activities across California in 2019-2020.

Recognized as a pioneer in impact media producing, she served as a Sundance Media Advisor at the Skoll World Forum. O’Neill’s films include Light in the Darkness, Waking in Oak Creek about the transformation of a community after hate crime killings at the Sikh Temple of Wisconsin, Camden’s Turn and A Prosecutor’s Stand, which are both part of a Not In Our Town series about local leaders and law enforcement working together to prevent hate crimes and build safe, inclusive communities.

O’Neill is currently in production on Stories from the Tree of Life, a documentary focused on Pittsburgh area community actions to counter hate and anti-Semitism in the aftermath of hate crime killing of eleven Jewish people at the Tree of Life Synagogue in October 2018.