Clever Response to "That's So Gay", Workplace Anti-Bullying Efforts + More | Not in Our Town
Skip to main content

A Clever and Informative Response to “That’s So Gay” 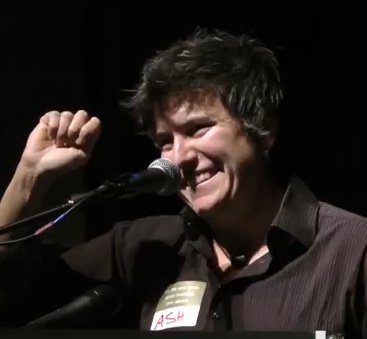 At Ignite Boulder, a night of presentations in Boulder, CO featuring speakers about their topic of choice, LGBTQ advocate Ash Beckham gave a hilarious and clever presentation about the proper usage of the phrase, “That’s so gay.” Ash creates a humorous flowchart depicting the proper situations to use the term “that’s so gay” in the hopes of creating a larger societal shift towards acceptance of the LGBTQ community. The overall message of her presentation is made even more clear when she says, “Say what you mean, and mean what you say, because the words that you choose matter.” 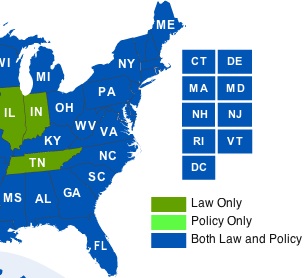 A new anti-bullying bill in Iowa has won initial approval in the Iowa House. This bill cracks down on bullying that takes place outside of school hours during school-sponsored events, and even extends to cyberbullying. Rep. Frank Wood, a supporter of the bill, said, “We are seeing an increasing amount of social bullying going on or harassment going on with Twitter and Facebook and all the other social media. This is a very much needed bill.” Some questioned how this would expand the roles of educators as “behavior and civility police.” Want to know what if any anti-bullying regulations exist in your area? Visit StopBullying.gov and click on their interactive map to find out about the anti-bullying laws are in your state.

The BULLY Effect on Anderson Cooper 360° 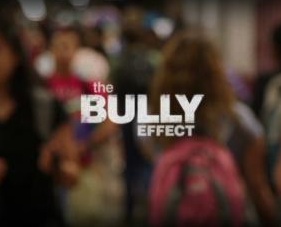 On Feb. 28, a new hour-long documentary special, The BULLY Effect, premiered on Anderson Cooper 360° on CNN. The film shows the impact of the documentary BULLY and how filmmaker Lee Hirsch’s helped spark an international social movement to address bullying and intolerance. AC360° has documented the journeys of several of the remarkable young men and women in the film and depicts how the movement impacted their lives. Read more about The BULLY Effect here. You can also purchase a copy of the BULLY Educator DVD and Toolkit, which features 2 short NIOS films and our Quick-Start Guide. 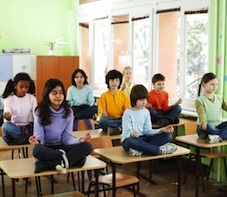 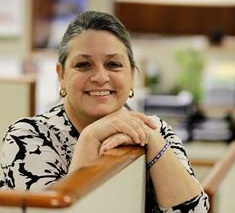 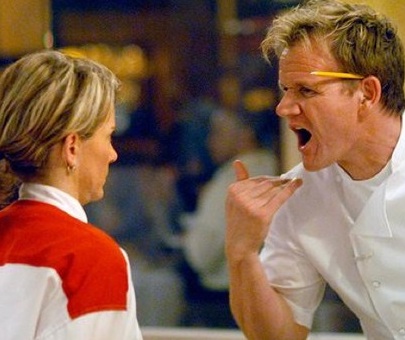 Psychologists argue that the media sends conflicting messages about the seriousness of bullying, essentially glorifying bullying for entertainment. The same networks that focus on the epidemic of bullying in the U.S. also air reality TV shows depicting verbal abuse and behavioral aggression for the sake of the show. Psychologists worry about the long-term effect of these conflicting messages. According to psychologist Sarah Coyne, "Research shows in the short term our own concepts of aggression are activated in the brain when we watch these shows, and we are primed to behave aggressively." Viewers may unintentionally model the relational aggression depicted on reality TV in their relationships, friendships, and behavior at the workplace. "In the end, being nice makes for dull entertainment," said Gary Namie, psychologist who runs the Workplace Bullying Institute.

I was bullied and harassed by the ceo's administratrive assistand because she knew how mcuch money I made she had bet en mowking ghef fof 14 yrs and she did nt make anytjing close to that so she began to demand I byy everyone food which id did. but then she would dodkc me then If I left she would let the ceo know but the men were allowed to leave on business whenevertey wanted I always punchout when I left but ld made it seem unacceptable. then I was asked to audit the inside billing siystme. it took a long time and I loged my hours and submitted them to hr. when I got my check it was not correct.s o I went to hr and she showed me that Melissa who is the CEO's assistand slashe the hours that we wnt over which is illegal. I need a lawyer and I would like to sueb because I t has been difficult for me to get a job since.