Not In Our Town: Class Actions | Not in Our Town
Skip to main content

Not In Our Town: Class Actions 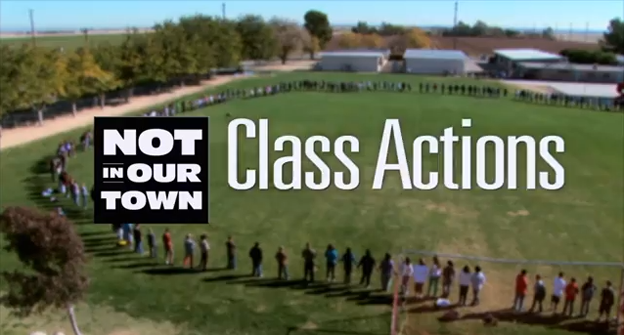 Students Stand Up to Hate and Bullying

Not In Our Town: Class Actions profiles students and community members who are creating change in the wake of racism, anti-Semitism, and the traumatic consequences of bullying. Narrated by Yul Kwon, the half-hour documentary premiered in February 2012 on PBS stations. Check local listings for future broadcasts.

Oxford, Mississippi
Watch "Ole Miss: Facing the Change"
In the heart of the South, students at the University of Mississippi question whether traditions tied to the Confederacy and segregation continue to belong on their campus. When a chant and football fight song surface old racial tensions and divide the Ole Miss community, student leaders, supported by their chancellor, bring people together. Read the full story.
Bloomington, Indiana
Watch "Bloomington United: Ready to Respond to Hate"
As Indiana University students celebrate the holiday season, the sense of calm is shattered by a series of attacks against Jewish institutions. Bloomington United, a community group created in 1998 after a white supremacist spread hate and murder on campus, reaches out to IU students and helps heal new wounds. Read the full story.
Lancaster, California
Watch "Lancaster, CA: A City Unites to End School Bullying"
On the edge of the Mojave Desert in California, educators, political leaders, and students face the dangers of bullying after teen suicides devastate two nearby towns. A local middle school counselor initiates an anti-bullying program throughout the district and students take the lead in standing up to hate in their community. Read the full story.
Not In Our Town: Class Actions 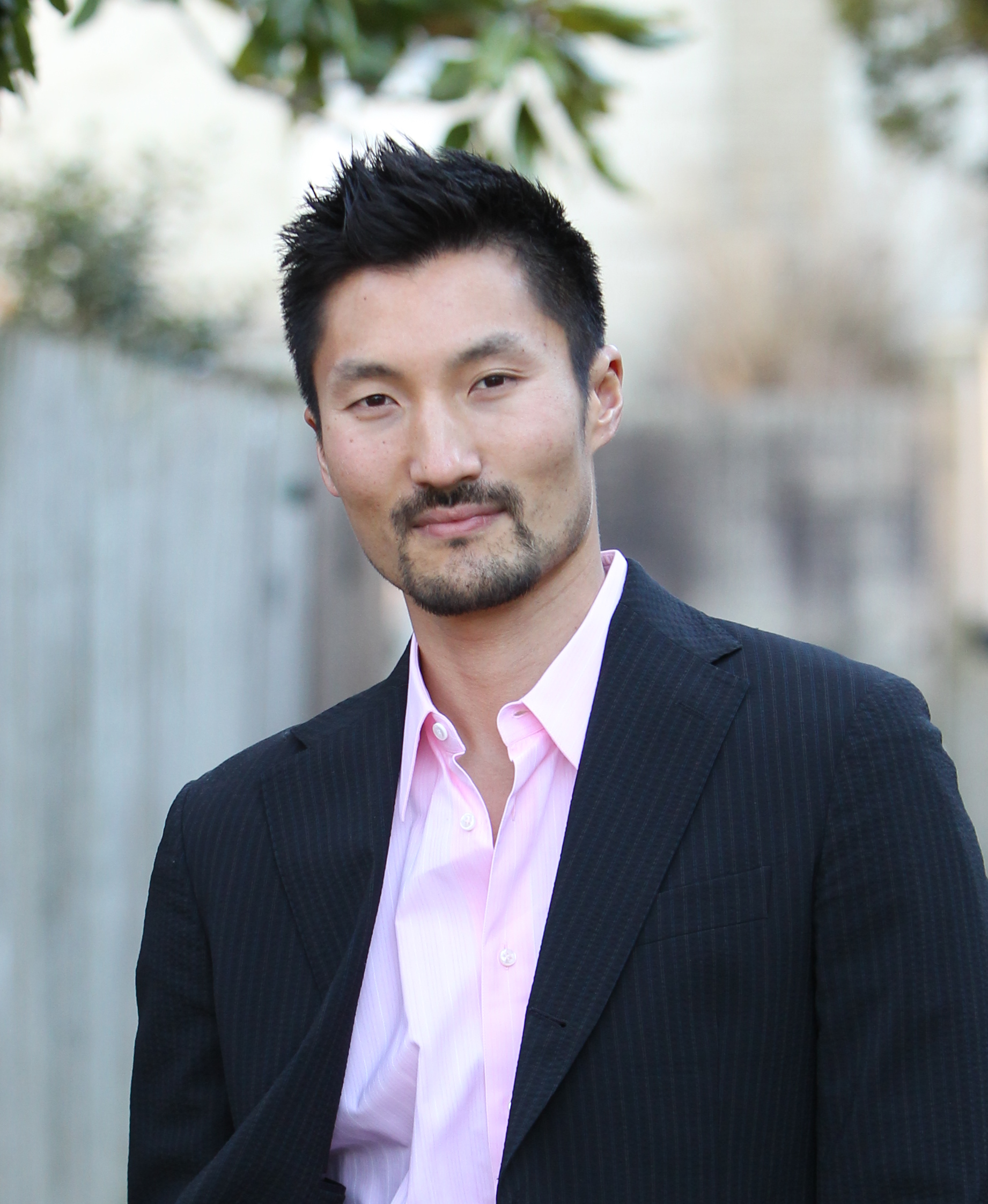 Not In Our Town: Class Actions is narrated by Yul Kwon. Kwon won the CBS reality show Survivor: Cook Islands, during 2006’s controversial, racially-segregated season, earning himself a reputation as one of the show’s most strategic and honest players. He is currently the host of a new series, America Revealed,

which will premiere on PBS in April 2012.
Photo Credit: Kenny Kim

Major support for this program is provided by PBS, the Corporation for Public Broadcasting, and the Einhorn Family Charitable Trust. Additional support has been provided by the Reva and David Logan Foundation and Public Welfare Foundation.