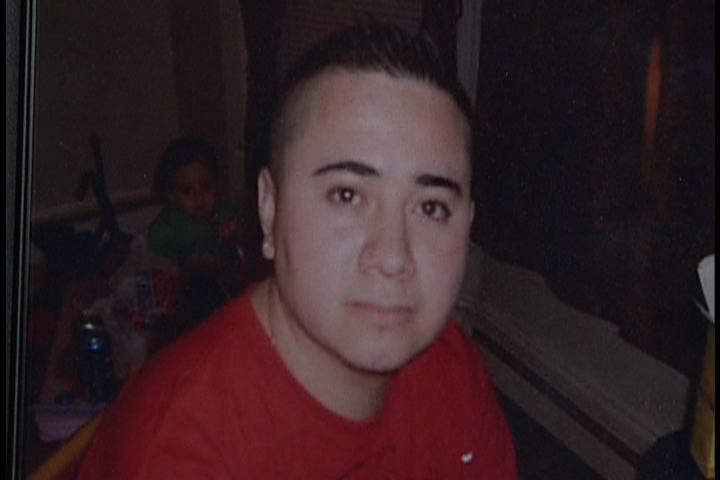 Shenandoah, PA: When two Pennsylvania teenagers were acquitted in May in the fatal beating of a Mexican immigrant laborer, many people, from the victim's widow to the state governor, felt justice had not been served.

Apparently the Department of Justice had similar concerns. And now they're charging local police as well.

On Dec. 10, 2009,  Derrick Donchak, 18, and Brandon Pikarsky, 19, were indicted on federal hate crime charges in the July 2008 beating death of 25-year-old Luis Eduardo Ramirez Zavala. The town's police chief and two police officers were also indicted on charges of obstruction of justice and covering up evidence to protect the defendants, who were popular high school football players. Prosecutors told reporters the investigation was spoiled because the officers helped the boys invent a story that concealed the racial motivation for their attack.

Donchak and  Piekarsky were acquitted by an all-white county jury of murder, manslaughter, and aggravated assault, Pennsylvania's equivalent of hate crimes. They were found guilty of simple assault and given light jail time. Piekarsky was scheduled for release this month. 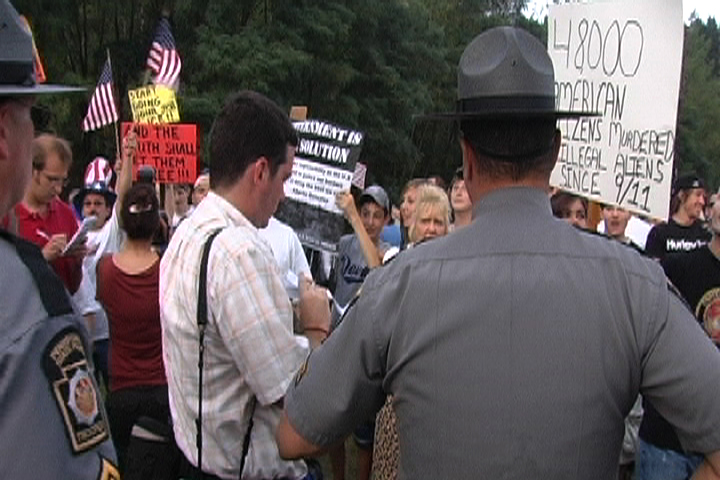 The case became a flash point for ethnic tensions in the small former mining town, as we reported after visiting with our camera team. This week, the town's former mayor, Thomas O'Neill, told reporters he resigned in part because he "could not control the police force," which he said made up their own rules for running the town.

As the economy continues to slide, attacks against immigrants are on the rise. What can we do to stem that tide? What happens when law enforcement stands on the wrong side of the law?

Seriously people are tired because of discrimination, even worse being discriminated by the police who are supossed to help and protect people. I don't know if they have realized their obligations. I think they don't act according to the law, they act acording their convenience, now my question is......Who does say anything about their behaviour?