NoBull Guys: Students Making Impact | Not in Our Town
Skip to main content

Scott Hannah and Tyler Gregory make up the NoBull Guys, national
spokespeople for The Great American NO BULL Challenge. Photo.

Is it possible for two students to change the perspective that millions of youth have on bullying? We think so, in fact, we are doing everything it takes to be those two students.

We call ourselves The NoBull Guys, and we are on a mission to inspire bravery and make the world a kinder place. We embarked on our journey when we heard about the suicide of 14-year-old Jamey Rodemeyer. We realized that this could have been anyone in our community, one of our friends, or one of our siblings. We wanted suffering victims of bullying to realize that they have a reason to live and that they are worth something to somebody, no matter who they are.

Not long after we started our movement, we discovered a way to show people what victims of bullying may be thinking by making a video of students holding signs portraying their thoughts or actions because of bullying. We used an original song, written by a family friend of Scott, called, "Just Another Day" to add to the emotional effect of the video. The video was originally made for The Great American NO BULL Challenge, a nationwide annual video contest, but we made it blossom into so much more than a contest entry.

On Feb. 29, 2012, we screened the video followed by a 20 minute anti-bullying presentation at our school. We received much praise for the presentation and for the video. We were featured on two local news stations and from that, came more opportunities.

We were contacted by a principal to do our assembly for their school and that was when we really realized the potential that we had. We could really make a difference! We ended up going to five schools during the last two months of school. Once school let out we even got to do our presentation to two summer camps. We even received a shout-out from Grey’s Anatomy star, Justin Chambers!

On July 21, 2012 we attended the NO BULL Teen Video Awards. This was an experience of a lifetime; we walked the red-carpet and were recognized for our hard work. Although our video did not receive an award, we received "Shining Star" Awards for our outstanding service and dedication to the cause.

Not long after this event, we were selected as national spokespeople for the Great American NO BULL Challenge. Then, we were invited to the Federal Partners in Bullying Summit in Washington, DC. We got to provide input from the youth perspective to organization leaders, federal agencies, and lead researchers of bullying. 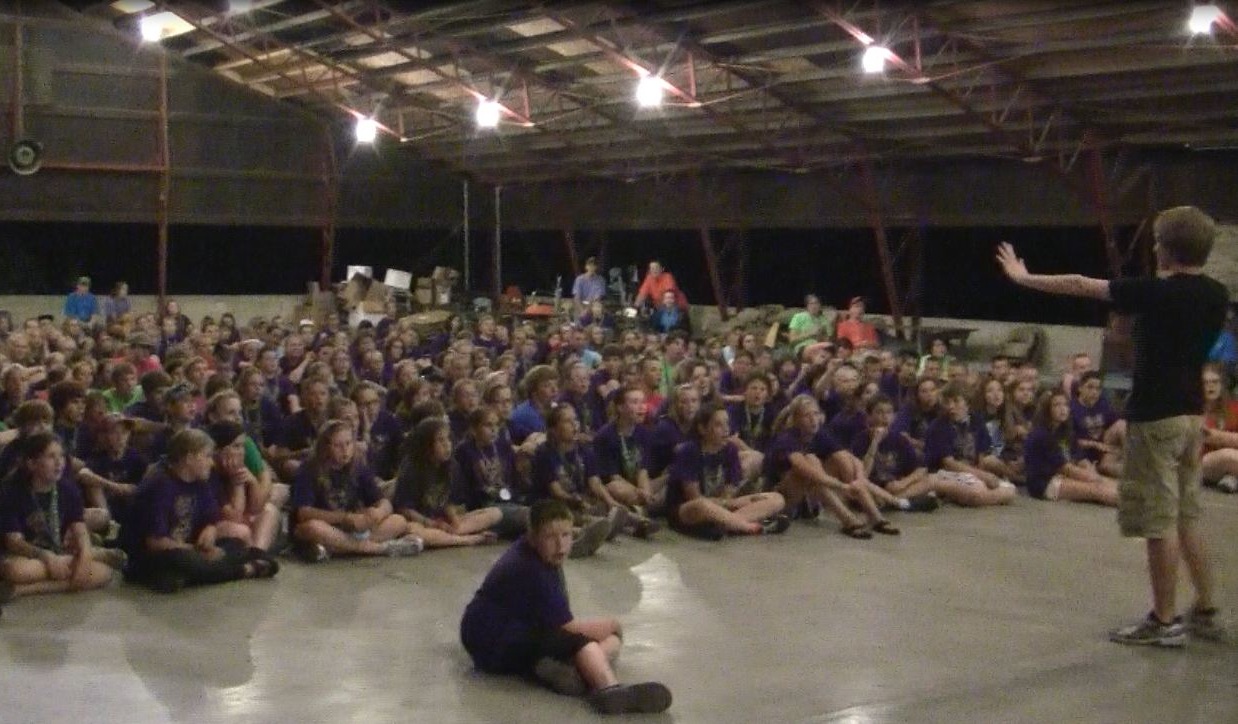 Our plans for the future consist of going out of state to talk to students about how they can be upstanders. We will be speaking in front of approximately 5,000 students in Reno, NV and Oklahoma City, OK at the Family, Career and Community Leaders of America (FCLAA) National Cluster meetings. We are going to be hosting an 11,000-student event in Ohio for schools to come and listen to our presentation and listen to the inspiring story of Tina Meier, a mother who lost her daughter to suicide. We plan to continue to spread our message all over the United States.

Here is what one student had to say after we did our presentation for her school:

"The message that these two sent out to all the kids at my school changed so many lives, our school took bullying so much more seriously. It takes someone with courage and a true heart to spend so much time and effort on something most people are too afraid to stand up against. They are changing the world a little more everyday!"

The power that one student has is unimaginable. One student has the ability to stand up, and by doing so, the student can cause a chain reaction and before you know it, there are thousands of students standing up and making a difference. We believe that the impact that students have on other students is greater than that of adults.

Not In Our School is a very unique organization. NIOS shares inspirational stories and people can use those stories as motivation to stand up and do something! When we go around and talk to students about what they can do, we can share NIOS stories of what others are doing to give them the drive to start a movement and make a difference.

Scott Hannah and Tyler Gregory make up the NoBull Guys, national spokespeople for The Great American NO BULL Challenge. Scott is a senior at Southeastern High School and Tyler is a freshman at Wright State University. Like them on Facebook and check out their website.

the video link is private

thanks for letting us know!

thanks for letting us know! we've update the link.