Lawmakers, community support victims after attacks in Oklahoma, Georgia | Not in Our Town
Skip to main content 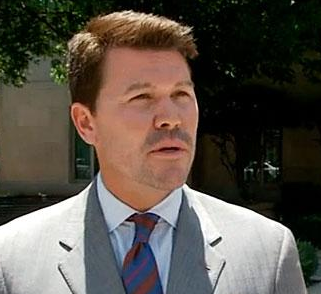 Oklahoma’s first openly gay state politician is receiving vocal support from his community following an assault which he says was motivated by hate. Jim Roth, a Democrat who served on the Oklahoma Cortwas assaulted outside a bar by three men who called him anti-gay slurs during the attack, according to Policymic.

Despite this claim, Oklahoma City police are not investigating the incident as a hate crime. Scott Hamilton of Cimarron Alliance, an Oklahoma LGBT equality organization, said that police are often not prepared to deal with anti-LGBT hate crime, which is not part of the state’s hate crime law.
The owner of the bar posted a statement on Facebook following the incident, stating, “If you have a problem with another type of person...DO NOT COME HERE! We will not tolerate bigotry and hate.”
Oklahoma City, OK mosque vandalized 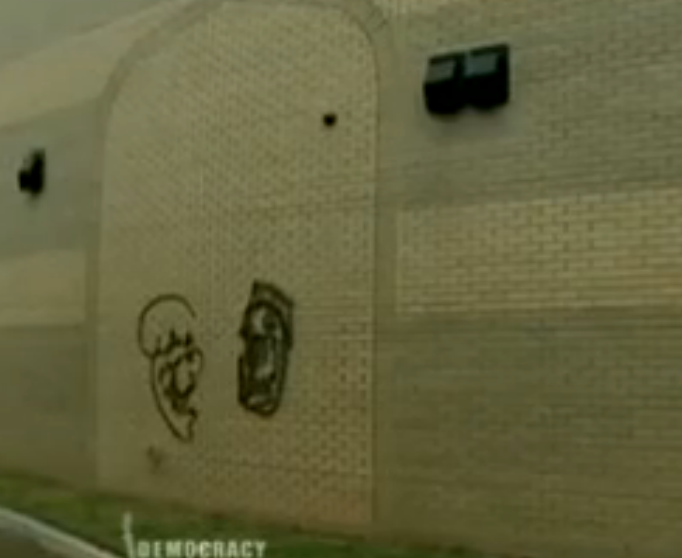 The FBI are investigating the vandalism of an Oklahoma City mosque as a potential hate crime, according to News OK. Last Saturday, vandals spray painted racial slurs, bizarre pictures, and the words “Hale [sic] Satan” on the outside walls of the building. It is not clear if the crime was motivated by increased hostility towards Muslims following the Boston Marathon bombings.

The recent vandalism comes a year after the mosque was attacked with paintballs. Nonetheless, mosque Imam Hassan Ahmed said that he believes the vandals do not represent the majority of Oklahomans, who are good people, and that he would not want to live anywhere else. 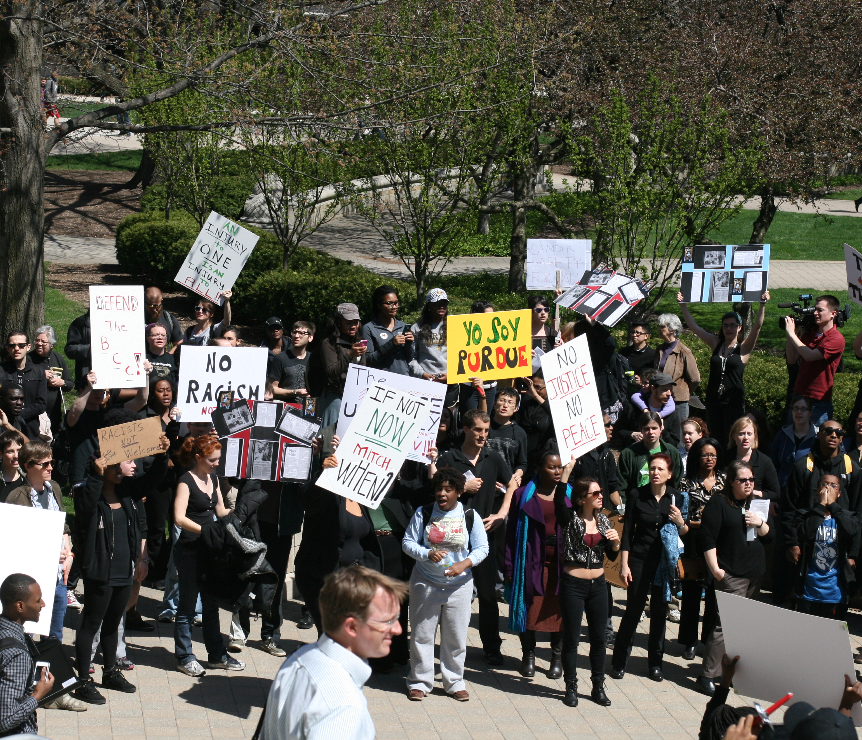 Students at Purdue held a series of rallies
decrying hate incidents on campus.
CREDIT: Purdue Review
This week in Fort Wayne, IN, representatives from law enforcement, the FBI, a local university and a local AIDS task force came together to discuss hate crimes, and the problem of the hate crime reporting gap, according to News Sentinel. The audience was told that only one in three hate crimes is reported, making it difficult for law enforcement to work on an appropriate response.
The meeting followed a series of hate incidents at Purdue University in Lafayette, IN which brought attention to widespread racial bias on campus and sparked a series of rallies. Incidents at the university have included a portrait of an African-American professor being defaced with a racial slur, and a hanging man being drawn on an anti-racism placard from a student rally. Purdue students have created the Purdue Anti-Racism Coalition, and are putting pressure on the college administration to increase diversity in the faculty and protect minority students from hate.
First anti-gay hate crime prosecuted in Atlanta, GA 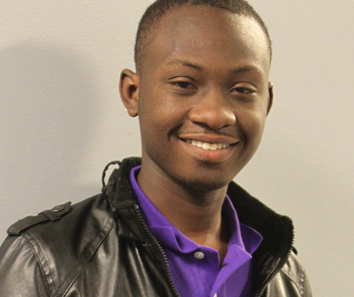 Georgia used federal hate crime laws to prosecute an anti-gay hate crime for the first time, according to The GA Voice. The state is one of five which have no hate crime laws, leaving serious hate crimes to be prosecuted on the federal level.

Brandon White, 20, was beaten in 2012 by two men who shouted an anti-gay slur at him repeatedly, as a friend of the assailants filmed a video of the assault that he later posted online. The two men pleaded guilty to hate crime charges earlier this month, which could increase the 10-year sentences they are already serving for the assault.
White has had strong support from community leaders in Atlanta and elected officials since the attack. “Violence against another person because of his or her sexual orientation has no place in our civilized society,” said U.S. Attorney Sally Quillian Yates in a statement. “The citizens of this district should know that we are committed to aggressively prosecuting hate crimes.”
Caucus formed to represent Sikh-Americans 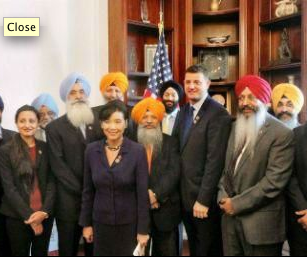 Lawmakers have come together to form a caucus to represent Sikh-Americans in the U.S. House of Representatives, according to Indian Express. They aim to work on problems affecting the Sikh-American community, including bullying, racial profiling and hate crime. Harpreet Singh Sandu, an activist for the Sikh community who helped form the caucus, said, “Our dream of a direct voice to Congress about Sikh related issues has come true.”

The tragic shooting at a Sikh temple in Oak Creek, WI in 2012 brought to light widespread bias against the Sikh community, and it is estimated that as many as three in four Sikh boys are bullied at school. In February a group of Senators urged the DOJ and FBI to start monitoring hate crimes committed against Sikhs and Hindus, who are currently only counted on hate crime reporting forms as “Other religion”.