An Alabama Twister, a NYC Murder + Efforts to End Hate Speech Online | Not in Our Town
Skip to main content 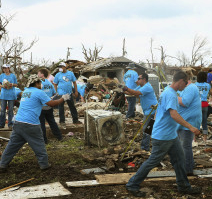 The Public Opinion reports that a twister that devastated the Alabama neighborhood of Kikpatrick in March has helped to bring the community together.

Relations between the area’s Latino and non-Latino communities had been strained, due in part to a tough statewide immigration law which left some residents in fear of deportation. However, following the twister which destroyed 19 homes in Kilpatrick, the two communities worked side by side to repair the damage, and non-Latino residents continue to support the Latino community by distributing food and furniture.
"A great bridging has taken place. It’s beautiful to see,” said Zach Richards, pastor at a local church. 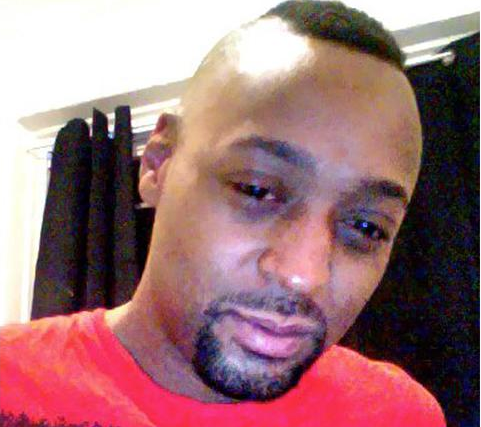 What should be done in cities which experience repeated instances of hate violence? This article from the Epoch Times discusses possible ways to create lasting solutions to hate and intolerance, following the murder of Mark Carson in New York City on May 17. Since Carson’s murder, several other violent anti-gay hate incidents have taken place, bringing the city’s total number of anti-gay crimes reported in May up to nine.

Elaine Gross, president of ERASE Racism, argues that speeches and marches are rarely enough to put a stop to hate crime, and that the structural disparities which separate communities and create hate between groups must be addressed. “There are a lot of structural impediments to equality, and it’s often those things that don’t get much attention,” said Gross.
City Council Speaker Christine Quinn and Chancellor Dennis Walcott recently announced that New York schools would soon be adding lessons on hate crime and bullying to the curriculum. According to Amardeep Singh, co-founder of The Sikh Coalition, better education could prevent individuals from forming the biased views that could lead them to commit hate crimes.
Caucus urges FBI to investigate beating of Fresno Sikh man as hate crime 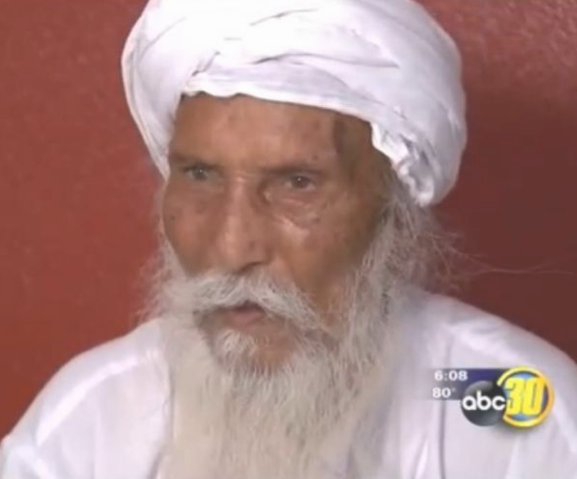 Reps. Judy Chu and David Valadao of the newly-formed Sikh-American Congressional Caucus have spoken out against the violent beating of an 82-year-old Sikh man which took place in Fresno, CA in early May, according to New America Media.

Piara Singh was beaten with a metal pipe while returning from volunteering at the local gurdwara, and spent two days in a coma. The Fresno Police Department is charging a suspect with attempted murder, elder abuse, and bias-motivated crime. The caucus is pushing for the incident to be also investigated by the FBI.
“Heartbreaking events such as this highlight deep societal problems, specifically what I believe is a general disregard for human life that has undoubtedly become prevalent in our society,” Valadao said in a statement.
Singh is out of the hospital and has spoken movingly about the incident.
Facebook pledges to fight gender-based hate speech 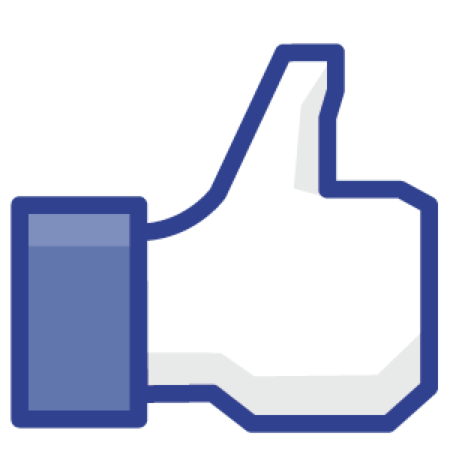 Following a campaign by a coalition of women’s rights groups, Facebook has promised to approach sexist groups and pages as examples of hate speech and deal with them accordingly, according to the New York Times.
The coalition’s campaign targeted advertisers, urging them to withdraw advertisements from Facebook until the social media giant recognized groups and pages that glorify sexual and domestic violence as hate speech and removed them.
Laura Bates of the Everyday Sexism Project, part of the coalition of women’s groups behind the campaign, said, “We have been inspired and moved beyond expression by the outpouring of energy, creativity and support for this campaign from communities, companies and individuals around the world.”
In:
California
New York
hate speech
facebook
Sikh
Alabama
Fresno
anti-gay hate crime
sexism