Summer of 2012: Youth Voices Inspire Not in Our School | Not in Our Town
Skip to main content

Summer of 2012: Youth Voices Inspire Not in Our School 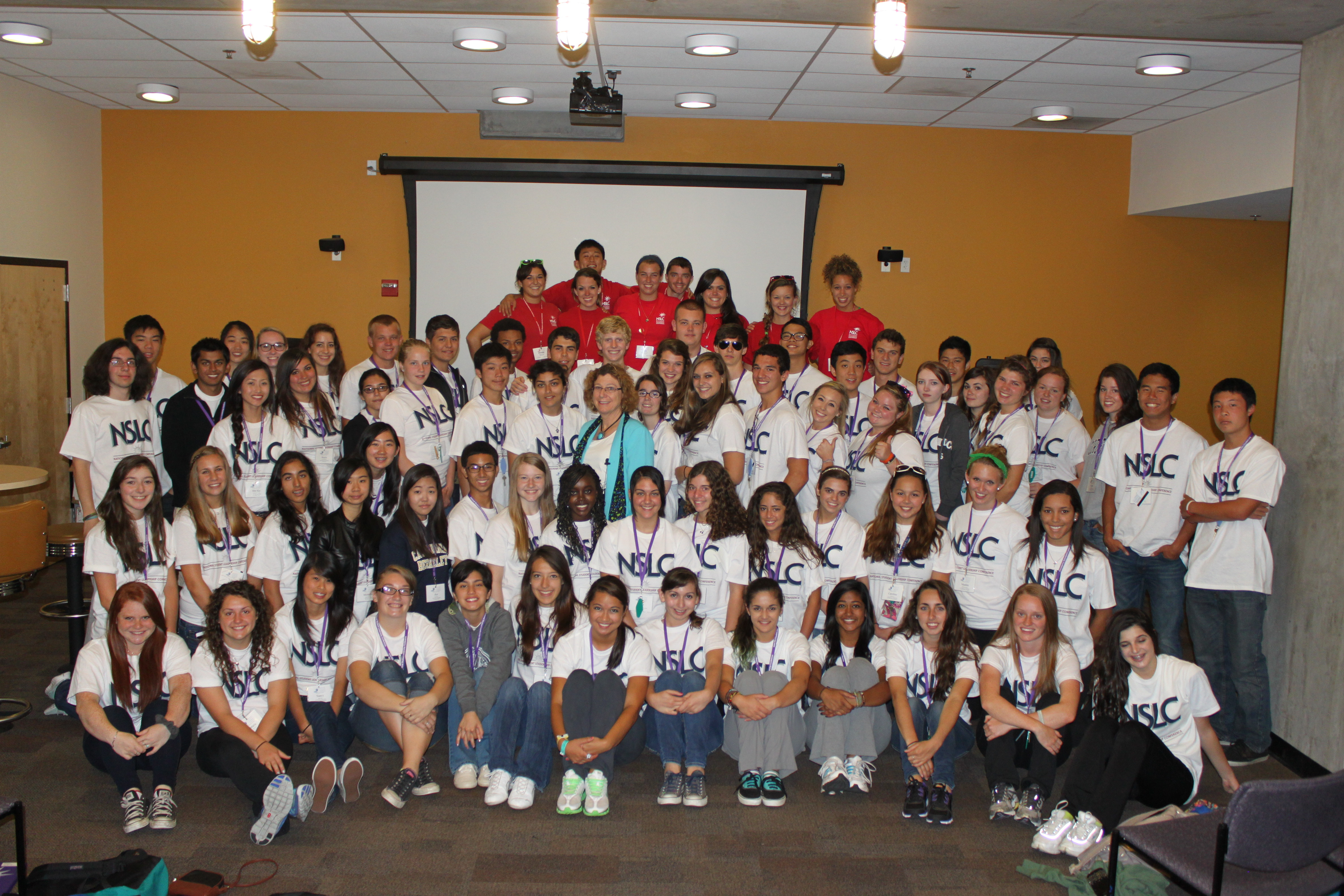 This summer, NIOS presented at UC Berkeley to high school students from the National Student Leadership Conference and American University’s Discover the World of Communications summer programs. Students from around the U.S. and as far away as Dubai, Syria, Australia, Korea and China shared their insights and learned more about the bullying prevention work of Not in Our School.

We took the opportunity to get a perspective on bullying from around the globe and to learn about the prevention programs in these students’ home schools. What stood out was that most students had experienced some forms of bullying and/or intolerance. The international students told us that bullying was being addressed in their home countries, although often students felt the experiences at school were superficial. Sadly, many of the students had experienced the suicides of their classmates and felt there was a link to bullying.

As part of the presentations, students participated in the Dissolving Stereotypes activity and grew animated as they shared personal experiences. Each student wrote a stereotype that had personally hurt them on a tiny piece of rice paper. Then they watched it disappear in a small pool of water. While it was not hard for any of the students to identify ways they had been stereotyped, they came to realize how intolerance had impacted each of their lives differently.
One high school student said he now felt confident and would let any slur roll off his back. Yet another countered that, though slurs may not hurt teens as much, he still recalls the pain of being called the N-word at 9 years old. A student from Korea felt it would be hard to encourage people to be upstanders in his country if it meant they would stand up alone. Another student said it was also hard to stand up alone in the U.S. More of their reactions to the sessions are included in the Dissolving Stereotypes video above.
One of the groups from the Discover the World of Communications Summer Program learned to write, produce and edit Public Service Announcements to take a stand on bullying as part of Not in Our School. See examples of their work below.
The Not In Our School team learned so much from these students and we are inspired to see them highly motivated. One participant has already contacted us about her plan to start a NIOS campaign back at her school.
View the student PSAs:
Try the Dissolving Stereotypes activity on your campus. Find a video and activity guide here.
—Becki Cohn-Vargas
In:
youth
NIOS
not in our school
students
Stereotypes
Bullying
national student leadership conference
NSLC
American University
Discover the World of Communications
labels
dissolving stereotypes