NIOT Roundup: After Mississippi Hate Incidents, Groups Rally | Not in Our Town
Skip to main content 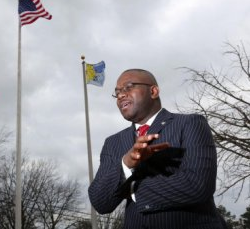 The FBI will investigate the brutal murder of Marco McMillan, an openly gay man who was running to become mayor of Clarksdale, MS, following an appeal from his family and numerous civil rights groups.

McMillan’s body was found on Feb. 27 by the Mississippi River stripped, beaten and burned. McMillan’s family, supported by groups such as the National Black Justice Coalition and the National Coalition of Anti-Violence Groups, urged the FBI to intervene, according to The Huffington Post. Mississippi hate crime law does not cover sexual orientation and local authorities cannot investigate the murder as a hate crime. The FBI investigation will determine whether or not the murder can be prosecuted as a hate crime on a federal level.

Among the family’s supporters is the National Black Justice Coalition. “NJBC is standing firmly with Marco McMillan’s family so that their concerns do not fall on deaf ears,” wrote NBJC head Sharon Lettman-Hicks, in a letter to the U.S. Attorney General. “Whether on the basis of race or sexual orientation, hate is hate.” 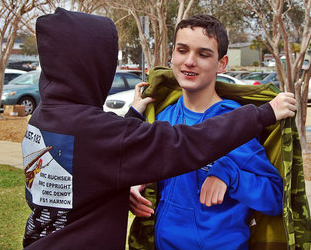 Biloxi, MS rallied to support protecting people with disabilities under the state hate crime law last Saturday, according to Gulf Live. The proposed new law is known as Austin’s Law in honor of Austin Stokes, a 15-year-old boy with cerebral palsy who was violently assaulted by another student because of his disability. While Austin was left with serious facial injuries including several lost teeth, his attacker faced expulsion and three days under house arrest.

Mississippi is one of 20 states where people with disabilities are not protected by hate crime laws. Mississippi Citizens for Austin’s Law has already garnered 642 signatures in support of changing the law, and needs 358 more before it can be submitted. Austin is delighted by the support he is receiving from the community, and said, “We’re never going to give up until it’s done”.

DOJ and FBI urged to monitor hate crimes against Hindus 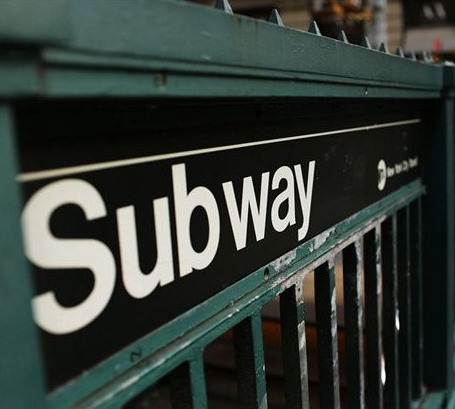 Legislators asked the U.S. Department of Justice and FBI to collect information on hate crimes against Hindus, just three months after a Hindu man was pushed to his death under a New York subway. Along with Sikhs, Hindus are classified as “other religion” on hate crime reporting forms, meaning that it is not possible to monitor hate crimes against these groups specifically. According to India West, Sen. Dick Durbin stated that Hindu children often face bullying and violence at school because of their race.

The Anti-Defamation League will honor law enforcement personnel who have made outstanding efforts to fight hate in their communities in an award ceremony on March 12. The Helen and Joseph Sherwood Prize for Combating Hate will be awarded to three law enforcement units and two individuals who have made their communities better and safer places to live. Speakers at the ceremony will include victims of hate crimes who have been helped by those receiving the award.

Awardees include a unit who investigated the burning of a cross outside the home of a mixed race family in San Luis Obispo and a sheriff from Orange County who has done outstanding work prosecuting members of white racist street and prison gangs. Amanda Susskind, Director of ADL’s Pacific Southwest Region, said, “This year’s honorees have taken extraordinary steps to improve our communities.”