AFTER HATE KILLINGS IN TULSA AND NEW YORK...  #MESSAGES TO SUPPORT SAFETY FOR MUSLIM AND ARAB NEIGHBORS 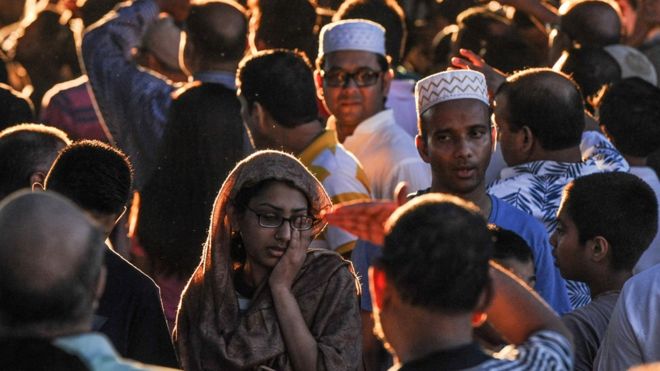 The recent deadly violence against Muslims and Arab Americans is alarming. Khalid Jabara, a 37 year old Lebanese-American man in Tulsa, OK was murdered by a racist neighbor who had taunted and attacked his family for years. Jabara's mother suffered multiple injuries a few months earlier when the same man ran her over in his car.

The following day, in Queens, NY, Imam Maulama Akonjee and his assistant Thara Uddin were shot to death outside their mosque. Perpetrators in both of these killings have been charged with murder. Jabara's killer confessed that he wanted to kill "Dirty Arabs," and was charged with a hate crime.

How do we show our solidarity? New Yorkers on social media found a quick and personal response to the attack at the mosque. Twitter users volunteered to walk with their Muslim neighbors to make them feel safe using the hashtag #IllWalkWithYou. The message is spreading, but it started in Australia with an effort to quell anti-Muslim sentiments after the 2014 Sydney Hostage crisis.

"The spark was this post on Facebook by Rachael Jacobs, who said she'd seen a woman she presumed was Muslim silently removing her hijab while sitting next to her on the train: 'I ran after her at the train station. I said 'put it back on. I'll walk with you.' She started to cry and hugged me for about a minute - then walked off alone.' The story of Rachael's encounter with a woman in religious attire inspired this Twitter user, 'Sir Tessa', aka Tessa Kum: 'If you reg take the #373 bus b/w Coogee/MartinPl, wear religious attire, & don't feel safe alone: I'll ride with you. @ me for schedule,' user 'Sir Tessa' tweeted. Moments later she tweeted 'Maybe start a hashtag? What's in #illridewithyou?'"  -From BBC News

The BBC reported that in the first two hours, 40,000 tweets used the hashtag #Illridewithyou, which climbed to 150,000 tweets in four hours. With the hashtag spreading online, how can we push the sense of unity into additional actions of contact and solidarity in these frightening times? Please share your stories and actions with Not In Our Town and your community.

I'll walk with you, ride with you, stand with you. We can Stop Hate Together. 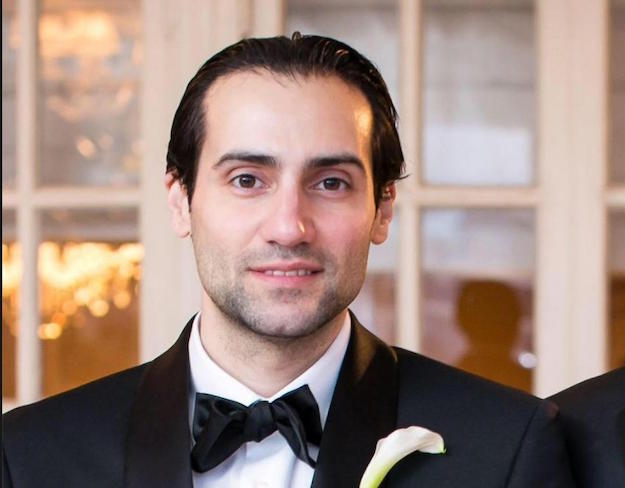 Five Things You Can Do To Stop Hate

Here are five things you can do to stop hate:

Find more ideas about helping your neighbors feel safe in the Action Steps for Local Communities.