Hate Crimes in the UK: Making Victim Reporting Accessible | Not in Our Town
Skip to main content

This is the first in a series on hate crime in the UK.

This month marks the 20th anniversary of the high-profile murder of Stephen Lawrence, a young black man who was killed by a group of white men chanting racist slogans while he was waiting for the bus in London. 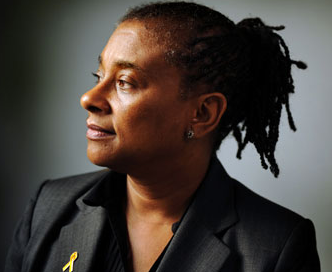 Since her son’s murder in 1993, Doreen
Lawrence has campaigned for better
community policing and increased
opportunities for black and minority ethnic
youth in Britain. CREDIT: The Guardian

At the time of Lawrence’s murder in 1993, hate crime laws did not exist in the UK, but by the time the case was tried in 2011 his kilIlers were given sentence enhancements for racial bias, and religion, disability, sexual orientation and gender identity had also been recognized as protected categories under British law.

While hate crimes legislation is newer in the UK than in the US, and the public may be less aware of the traumatic consequences of hate violence, a number of recent high-profile incidents have put bias attacks in the national spotlight. Anti-hate campaigners in the UK have risen to the challenge, working to increase reporting, support victims, raise awareness and face up to hate groups. 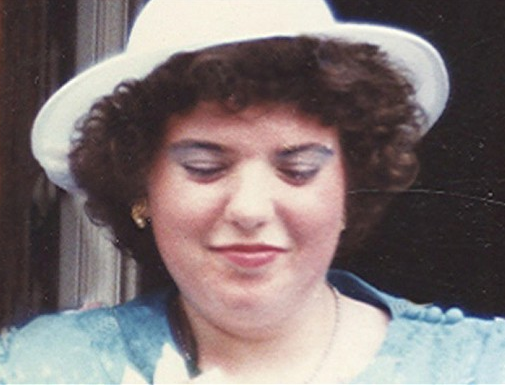 Fiona Pilkington killed herself and her disabled
daughter in 2007 after they endured years of
constant bias attacks, sparking widespread
discussion about how the police handle
disability hate crimes. CREDIT: The
Telegraph

While press coverage of hate attacks has increased in recent years, the extreme right in Britain has become more agitated. Two groups in particular present a challenge to anti-hate campaigners: the British National Party, a political party whose policy proposes offering grants to encourage British citizens of “foreign descent” to leave the UK; and the English Defense League, an anti-Muslim hate group whose demonstrations in cities across the UK are very heavily policed and attract thousands of counter-protesters.

Una Morris of Stop Hate UK, a national anti-hate organization, said that by perpetuating misconceptions about certain minority groups, these groups can stir up hatred and cause these groups to be targeted. Mark Gardner of the Community Security Trust, an anti-hate and advocacy group for the Jewish community, added that the anti-immigrant and racist rhetoric of far-right groups can lead to “escalations in racist attacks and also in communal tensions, fears and polarization,” ultimately damaging the well-being of entire communities. 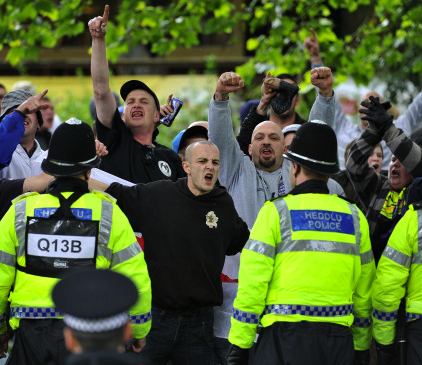 The EDL exploit people's fears of
cultural and demographic change to spread
a reactionary message of hate. CREDIT:
The Huffington Post

In 2011-2012, 43,748 hate crimes were reported to the police in England and Wales, 82 percent of them relating to race, 10 percent o sexual orientation, 4 percent to religion, 4 percent to disability and 1 percent to gender identity, according to Home Office statistics.

Innovative Approaches to Hate Crime Reporting
Despite growing awareness, victims are still reluctant to report hate crimes. Morris told Not In Our Town that their reasons could include difficulty accessing services, isolation, mistrust of agencies or even embarrassment. To address this issue, police forces, local authorities, and third-party reporting services are working together to make reporting as safe, accessible and easy as possible. These are some creative ways they developed to tackle the problem.
Mark Gardner emphasizes the importance of partnership and cooperation in every aspect of the CST’s work, saying, “Everything that we do is a genuine partnership, or else we would have to close down”. Their work in the fight against hate is enabled by partnership with police forces and the goodwill of volunteers from the Jewish community, and strengthened by links with other anti-hate groups such as Tell MAMA.
Engaging with individuals and communities as well as police forces and government bodies, and acting in cooperation with one another, anti-hate campaigners in the UK are bringing the problem of hate crime to light, supporting victims, and protecting and celebrating diversity.
In:
hate crime
racism
hate group
UK
disability hate crime
hate crime reporting gap