BULLY Director Lee Hirsch on Giving Voice to Kids, Inspiring Transformation through Film | Not in Our Town
Skip to main content

In BULLY, filmmaker Lee Hirsch graphically portrays the tragedy of bullying to catalyze everyone to be part of the solution. The BULLY Educator DVD & Toolkit, which includes Not In Our School videos and resources, is now available for pre-order.

Hirsch recently won the the Stanley Kramer Award of the Producers Guild of America. According to 2013 PGA Awards Chair Michael De Luca, “BULLY sparked a movement, sparked a shift in consciousness and rallied people of all ages to stand up against intolerance and hate. It’s a film that I believe Stanley Kramer himself would applaud and we’re thrilled to recognize it with this honor.” 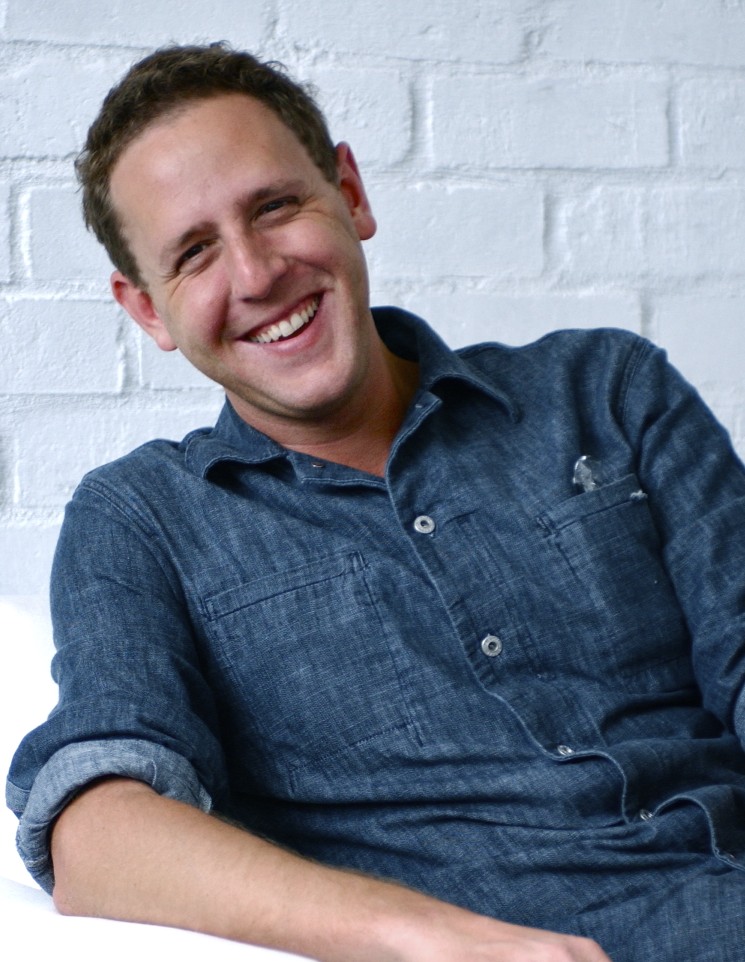 I was bullied as a kid, so it’s something I feel deeply inside of me. As a filmmaker, I have a voice, an avenue to reach others. So, I wanted to use that storytelling ability and the podium of filmmaking to give a voice to those kids and try to make a difference, to come out of their silence—that place that feels like no one is listening or cares.

And as we started making a film, my producer and I witnessed through the eye of a camera, the entire landscape, the tragedy and heartbreak of bullying. We saw how bullying impacted not only the children, but their classmates, their teachers, their parents and the whole community.

When the film was released, we had a community screening in one of the local communities where we filmed. Over 1,600 people came, including many of the kids who were in the film. And all of the administrators were there, including Kim Lockwood, who's portrayed in the film. I think the experience has deeply affected her. After the screening, she had the courage to stand in front of her community and say, “I’m really sorry. I got it wrong, and I have to do better. We, as educators, have to do better. We owe it to our kids.”

That’s the kind of transformation that this film can achieve. It can get folks to figure out how they can do a better job.

We set a goal of taking 1 million kids to watch BULLY in theaters and, to date, over 250,000 students have gone to see the film, including entire school districts across the country. With the release of the DVD, we know we can reach 1 million kids at thousands of schools across the U.S.

The film has touched hearts beyond our wildest expectations and inspired a national conversation. It also has left viewers with a question: Now what?

That is where our partners like Not In Our School come in. We are so grateful for our national partners who offer pathways, resources and inspiring examples of ways to take action. We invite the Not In Our School community to join us in our mission to raise awareness and take a stand against bullying and bring the DVD to your schools and communities.

Being Bullied at school by a teacher

I am at my wits end.  I would like to start by saying that most of this information I did not find out right away.  But my son has finnally started coming clean.  For most of this year we have been dealing with a teacher who from the first week of school decided that he did not like our son.  Our son is in 8th grade.  Over the years he has shown himself to be a good student.  He is kind to others and often seen as popular even.  He has been intersted in politics and had planned on running for class office this year.  His father and I asked his history teacher who was also the head of the student school council for papers to begin preparing for our son to run for office.  He gave us the run around and finally told us that he would help our son get the information.  When our son went up in class to get the information the teacher told him that he was really not student council material and did not give him the requested papers. He has made fun of my son during class.  He has thrown his paper work on the floor and proceeded to laugh at him as he binds down to pick it up.  He recieves bad grades on most of his projects but the teacher seldom give writen procise directions.  He is still getting A's on most if not all of his test in this class.  He will do group progects and will recieve F's and D's when the others in the group recieve A's and B's.  He does not talk in the class almost now to the point that he is afraid to ask questions reguarding the home work or lesson that he does not understand.  The signs that I began to pick up on was a desire to stay home from school.  My son loved going to school.  His grades in not just class but others were slipping.  He grew angry over little things.  He was having difficulting sleeping almost suffering from insominia.  He also began to say mean things to his little brother and even to his sister who he looks up to and is his best friend.  It was around this time that I began to wonder if he was being bullied but the idea of it being a teacher seemed so unlikely.  During one project that he recieved a bad grade on my husband and I asked if he could redue it.  After reading the directions in order to help him wer were quite confused.  My husband sat down and ended up doing a lot of the work for and with our son.  Most of the class had to redue this paper they for the most part recieved good grades.  My son recieved a D.  My husband and I are college educated.  We are not stupid people.  Our son is in advanced classes because of how he has done in years passed.  This year I fear he might not even make it out of 8th grade