We Are Not Trayvon Martin:
Community Accountability In A Culture Of Racial Profiling 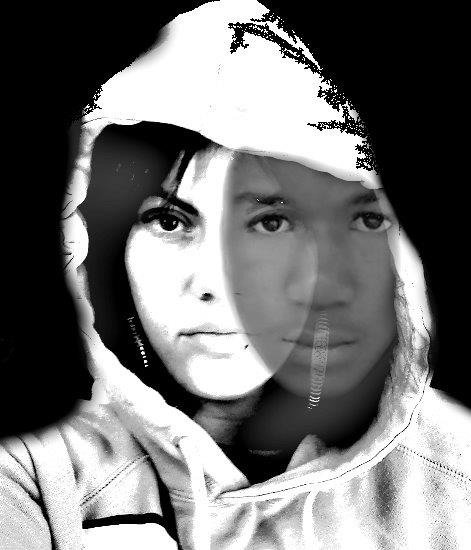 In the wake of Trayvon Martin’s killing, a diverse array of supporters adopted the slogan “I Am Trayvon Martin” in solidarity. As the nation reels from the acquittal of George Zimmerman, one website challenges readers to consider the ways they are NOT Trayvon Martin, by sharing stories that identify privilege at work in their lives. We commend projects like these that empower people to take ownership over their agency in hate prevention, by actively transforming how they engage with their own racial realities.

One of the founders of the website writes: “We want people of all backgrounds to participate in sharing stories, knowledge and experiences that will help all of us better understand white supremacy/racism, deepen our commitment to working for social, racial, economic, and gender justice for all people, and help us move what we think and feel into positive action.”

Many individuals sharing their stories reflect the founder’s sentiments that conversation must not only happen online but in our home communities and with each other. “We as white people need to have conversations with each other like this that move us to a place of action,” writes one poster. “It is a moral imperative that we organize ourselves in solidarity with organized communities of color to fight white supremacy whether it manifests in our families, or in the laws of our state.”

Here at NIOT we are encouraged to see self-reflection, awareness, and solidarity emerging as a result of tragedy, and look forward to the systemic change that will hopefully follow. In the words of the site’s founders, "It is not enough to know you aren’t Trayvon. What will you do to change our country?"

In a heartening display of interfaith solidarity, Jewish crime-fighting volunteer group Shomrim has agreed to patrol London mosques as part of an effort to prevent anti-Muslim hate crimes in the neighborhood. The North London Community Center, an Islamic institution located in the largely Jewish borough of Hackney, approached local councillor Ian Sharer about gaining some form of protection after a sharp increase of anti-Muslim hate crimes in the country. Sharer put the mosque in touch with Shomrim, who agreed to provide patrol services.

Since British soldier Lee Rigby was killed in the streets of London this past May, the occurrence of anti-Muslim attacks has escalated to an almost daily regularity. Over 150 reports of hate crimes, including arson and murder, have been reported since the Woolwich incident.

In the midst of such a high-tension climate, it is heartening to see groups working across faith lines to support each other and end hate. According to Shomrim patrol supervisor Chaim Hochhauser, the collaboration is "just the beginning of a long-term partnership between the two communities".

NYC On High Alert In Wake Of Hate Crime Increase

New York City has been grappling with an uptick of LGBT-related hate crimes in recent months. In May 2013, NYPD Commissioner Ray Kelly stated that while crime in general is down in the city 30 percent, hate crimes in particular have increased 70 percent. Most recently, an unidentified man was filmed in a New York subway car verbally harassing and physically attacking a group of people who had just come from a Pride march. We wish New York’s LGBT community safety and inclusion and commend the courage of the bystander who documented the attack.