Updated: Hate Crimes Against Sikhs and Indian Immigrants - How Do We Make Our Neighbors Feel Safe? | Not in Our Town
Skip to main content

Updated: Hate Crimes Against Sikhs and Indian Immigrants - How Do We Make Our Neighbors Feel Safe?

Two days after the hate-killing in Kansas that took the life of an Indian engineer, and injured two others, the people of Bloomington-Illinois held a "Not In Our Town - Stop Hate Together" rally. The rally was held on what would have been Srinivas's 33 birthday.

The NIOT Stop Hate Together Rally at Illinois Wesleyan University gathered 150 students, faith groups, and community members to stand with their South Asian neighbors. NIOT youth took a leading role in the event. 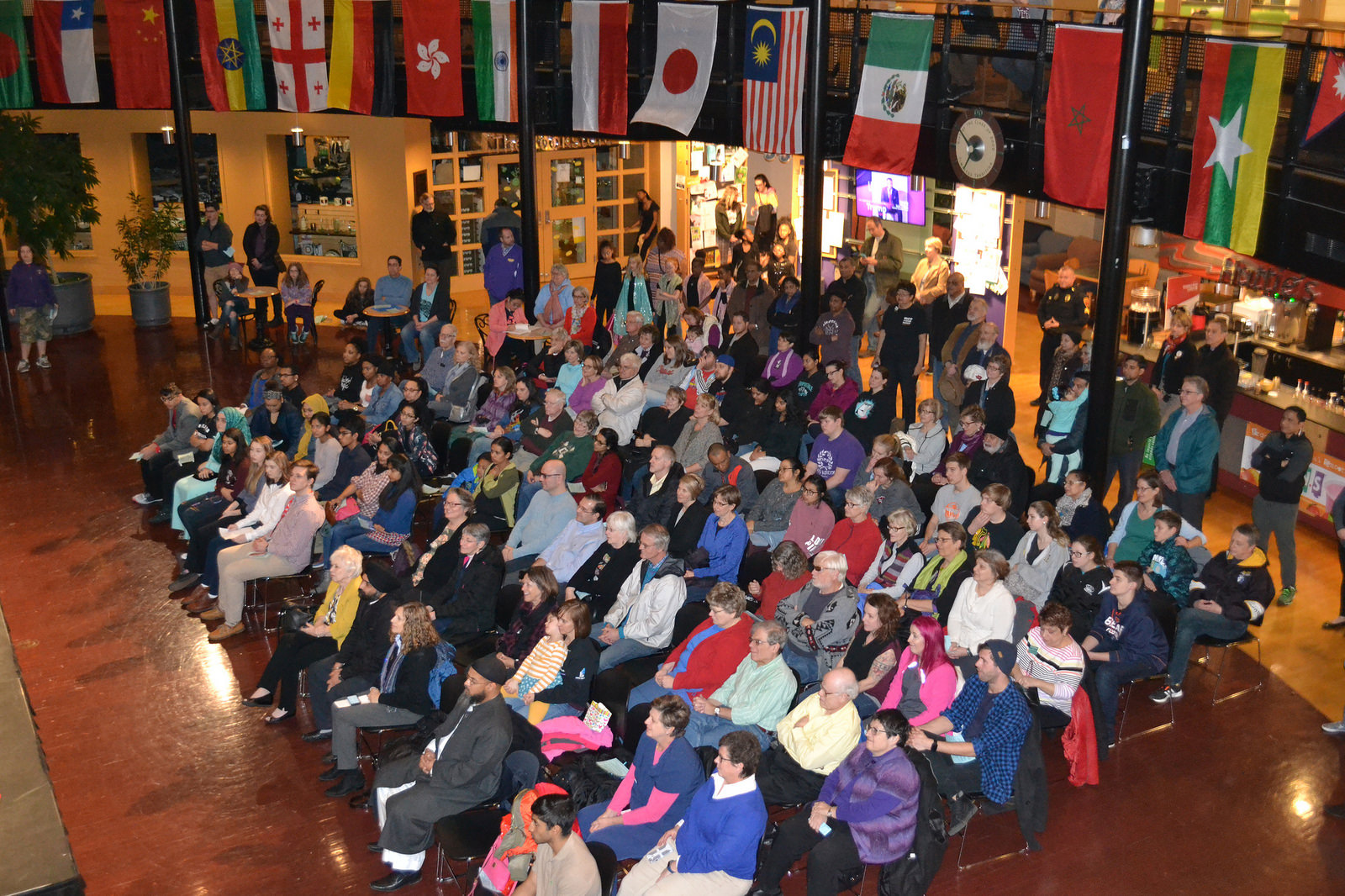 17-year-old Aishwarya Shekara, said, “See us as the next generation of leaders who have the power to change our nation, even in these polarized times.” 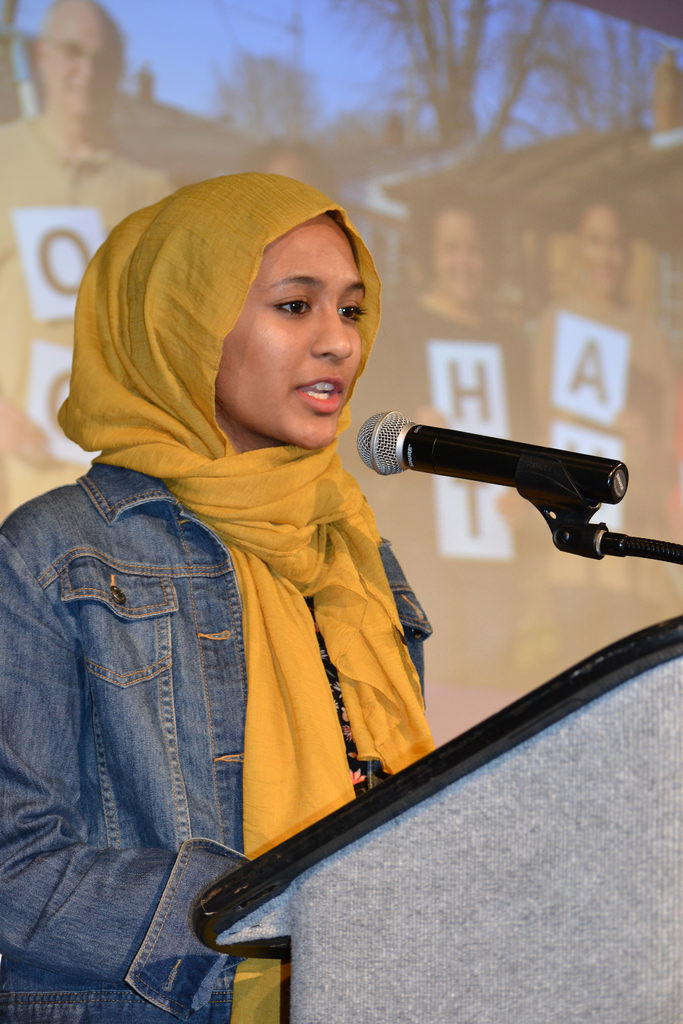 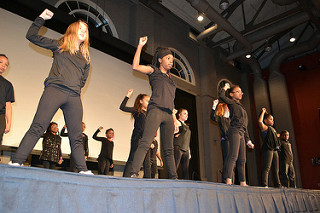 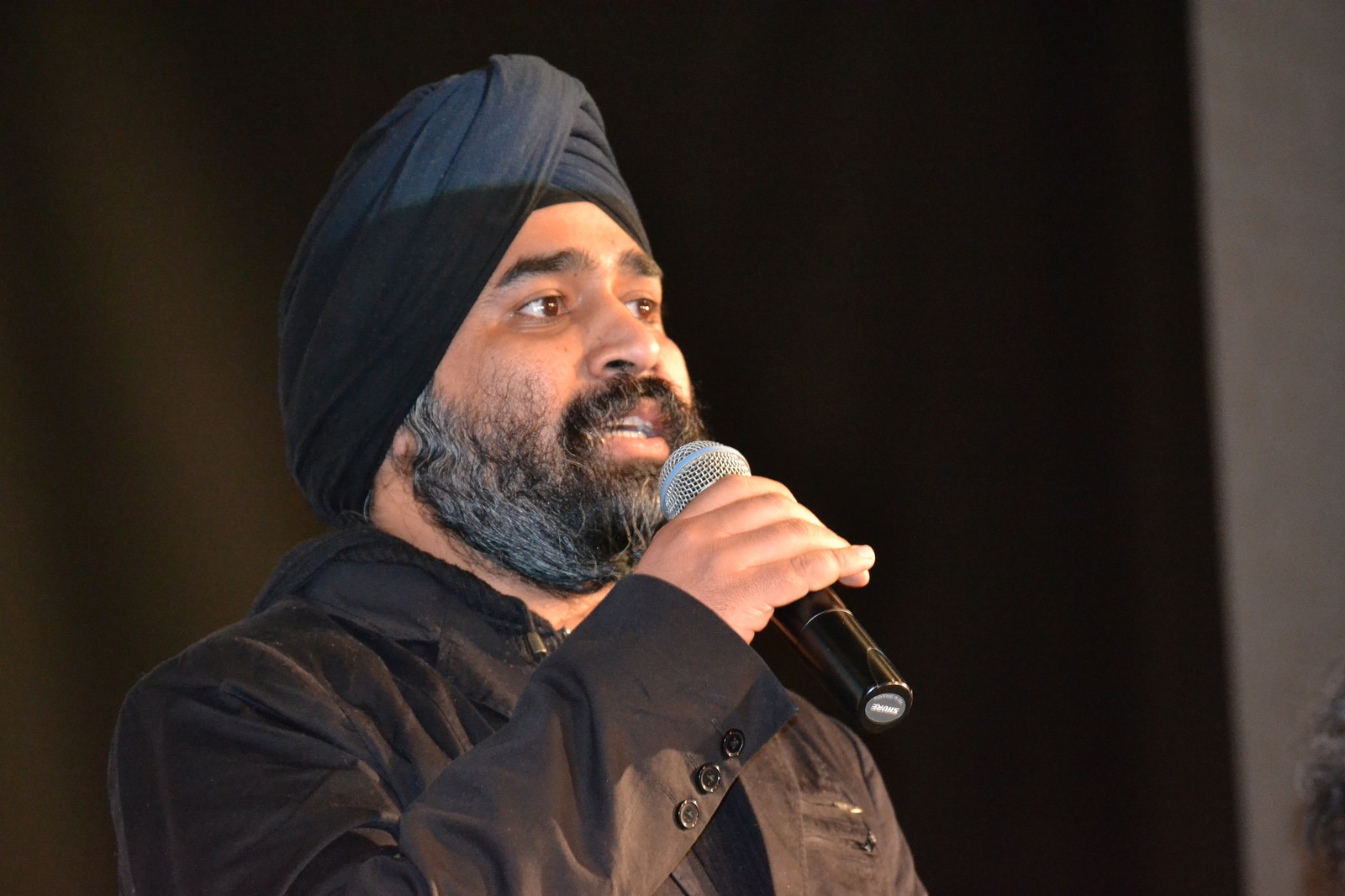 This town continues to show what it means to build a safe, inclusive community. 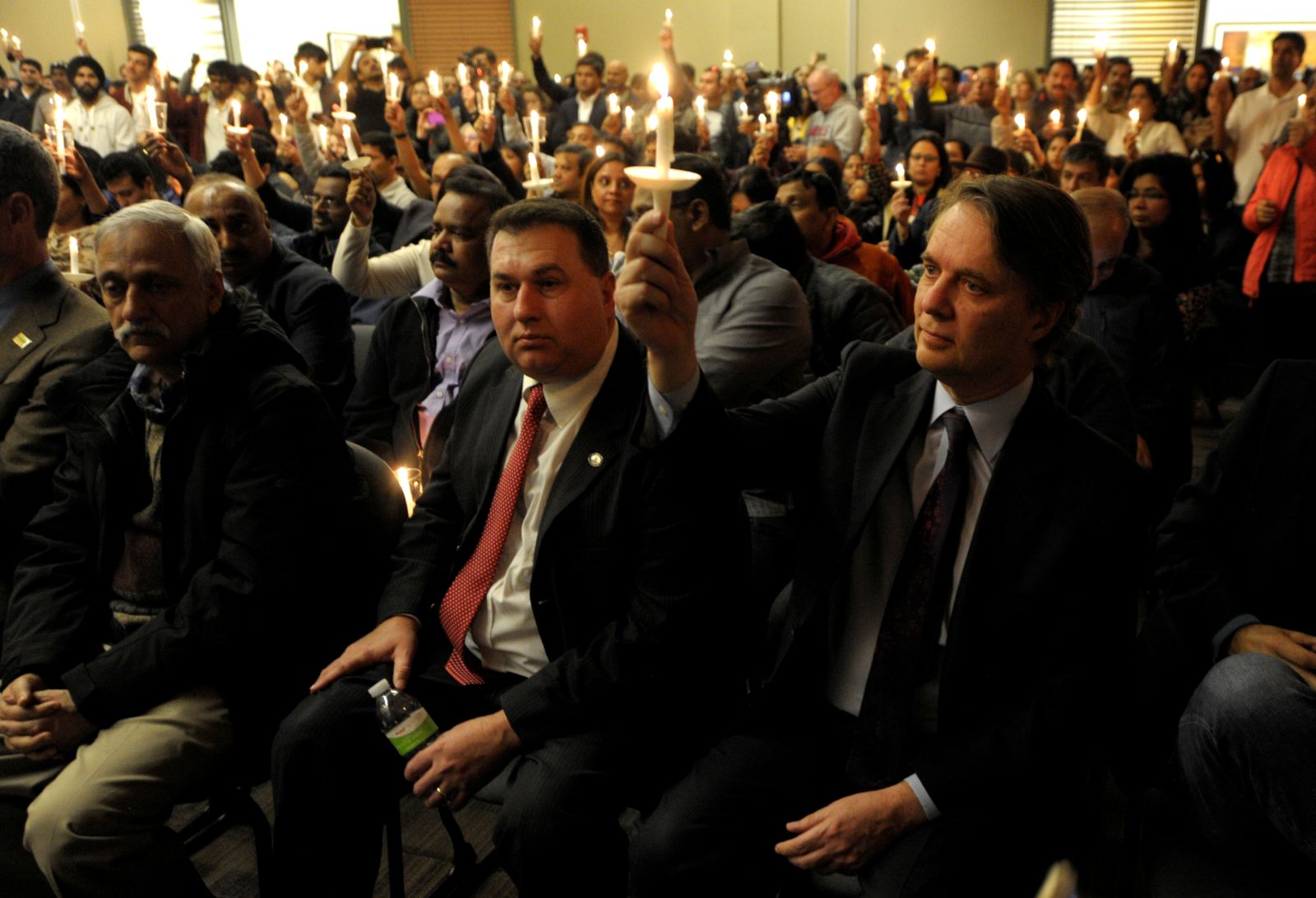 As hate fueled shootings targeting Sikhs and South Asians are spreading fear across the U.S. and India, communities and leaders are seeking ways to show support for their neighbors. Deep Rai, a Sikh man was shot in his driveway outside Seattle on March 3 by a masked gunman who said " you don't belong in our country." Deep Rai remains in the hospital, but his injuries were not life-threatening.  This comes just after two young engineers from India - Srinivas Kuchibhotla and Alok Madasani - were shot at a bar in Olathe, Kansas, near Kansas City. The shooter, a Missouri man who was later apprehended, reportedly yelled "Get out of my country," before killing Srinivas and shooting Aloke.  A bystander, Ryan Grillot, who tried to stop the assailant was also shot and seriously injured. 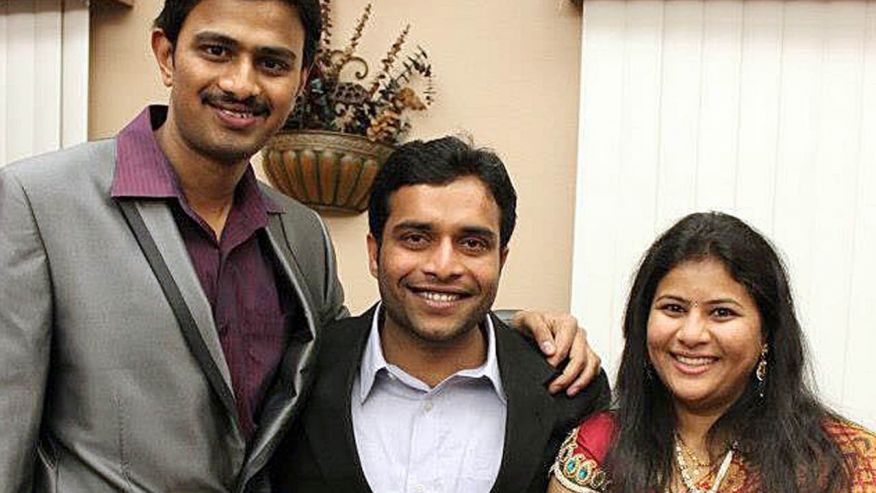 In this undated photo provided by Kranti Shalia, Srinivas Kuchibhotla, left, poses for photo with Alok Madasani and his wife Sunayana Dumala in Cedar Rapids, Iowa.  (Kranti Shalia via AP)

People across the country are expressing support for the family and community.  After the shooting, hundreds of people came together in Kansas for a peace march and prayer vigil to honor the memory of Srinivas. Hundreds more attended his funeral in India, grieving the loss of the young Indian engineer. Vigils have been held in NY, Nashville, Ohio, Riverside, and Los Angeles. 800 people have signed up for a Sukoon vigil for Srinivas at Boston Common on Friday March 10th.

Srivanas wife, Sunayana Dumala, asked in a press conference, "Do we belong?"

“We’ve read many times in newspapers of some kind of shooting happening everywhere and we always wondered how safe, I especially was always concerned, are we doing the right thing by staying in the United States of America?”

Srinivas's passing has united many religions as people grieve together. On Feb. 26, representatives of five different religions, along with people of several ethnicities, held a vigil in Kansas. Since the shooting more than 1 million dollars has been donated to a fund for the victims' families.

“Tone matters in our political discourse, because this a matter of life or death for millions of Americans who are worried about losing loved ones to hate.” 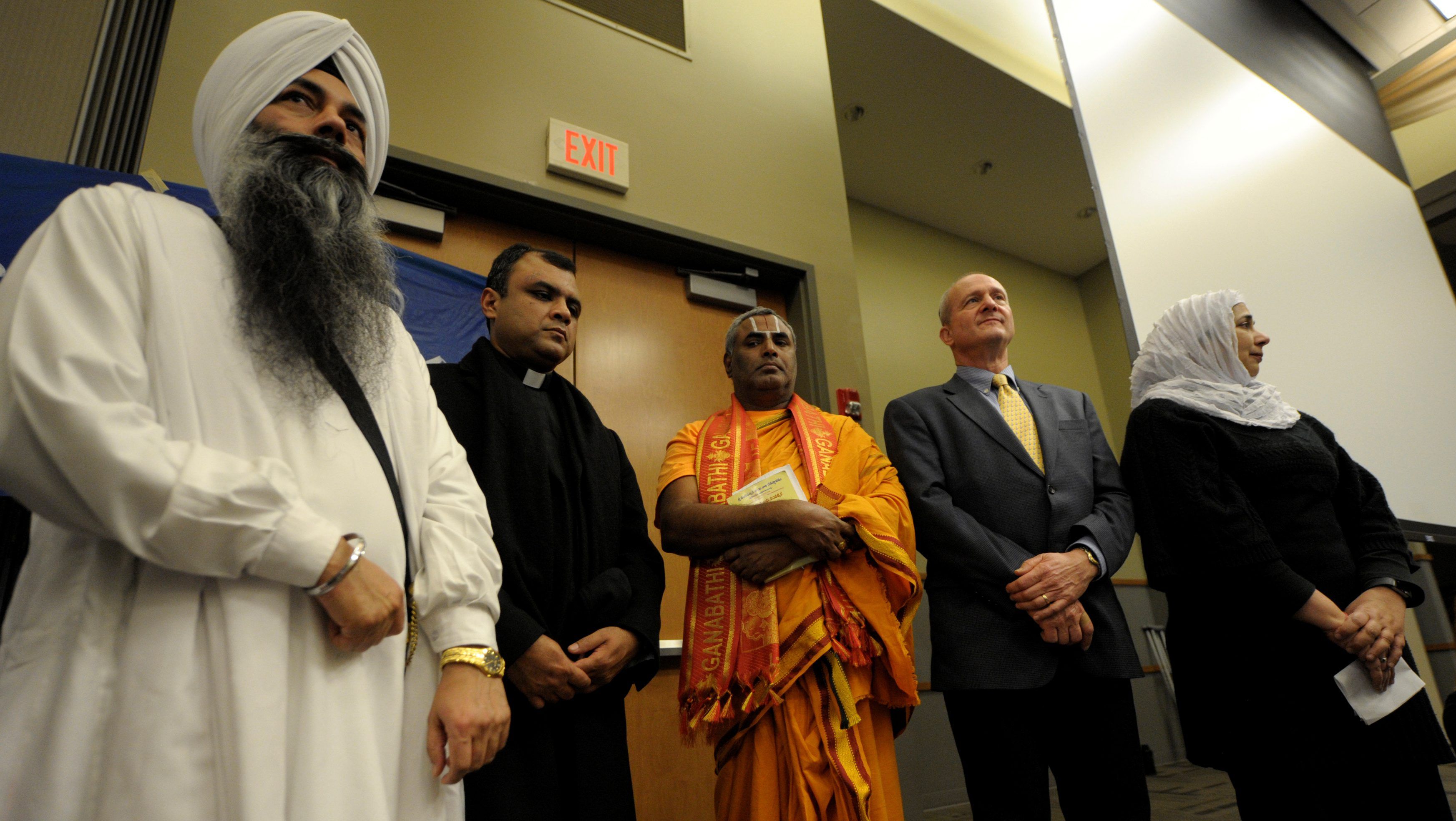 What can we do?

How do we send a powerful message in our community that everyone needs to feel safe?

1) Support people in your community who may feel unsafe.

Here are some examples of actions in NIOT communities.

2) Activate your key leaders to stand with all residents.

3) Host a screening of Waking In Oak Creek , the moving story of how people in Oak Creek Wisconsin came together in the aftermath of the hate crime killings at the Sikh Temple of Wisconsin. The film provides an inspiring road map for action.