From Tragedy to Healing: Oak Creek, Wisconsin | Not in Our Town
Skip to main content 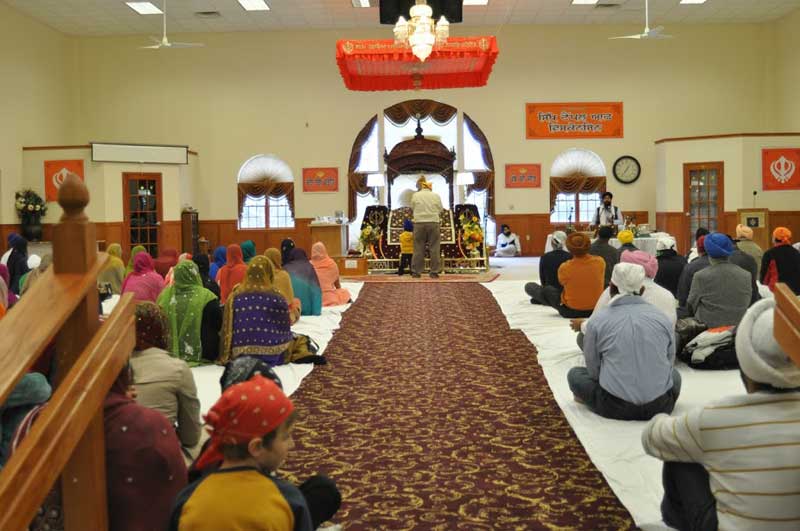 The Not In Our Town production crew just returned from Oak Creek, Wisconsin, where we experienced one of the most moving stories we've followed. Oak Creek residents are standing up for each other, providing a powerful example of a community coming together after a devastating hate crime took the lives of six members of the Sikh community in August 2012. 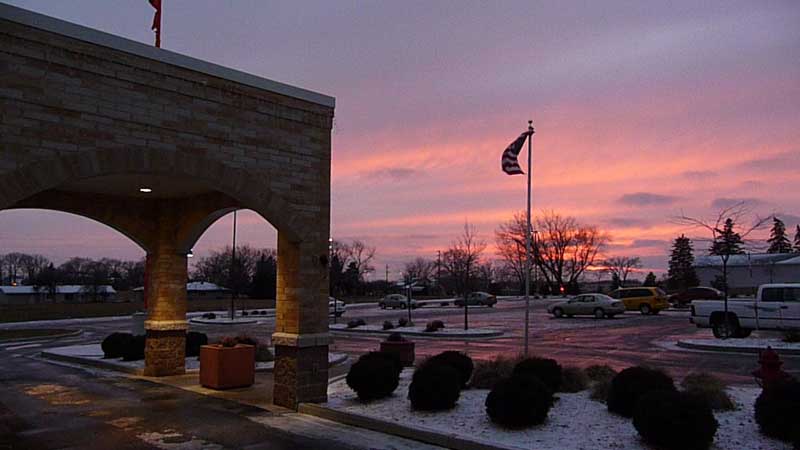 We spent Sunday at the Sikh Temple as hundreds gathered in a place that still carries horrific reminders of the tragic day when a white supremacist entered the temple and opened fire. Their efforts to heal and to help others grapple with the violence was nothing less than inspiring. 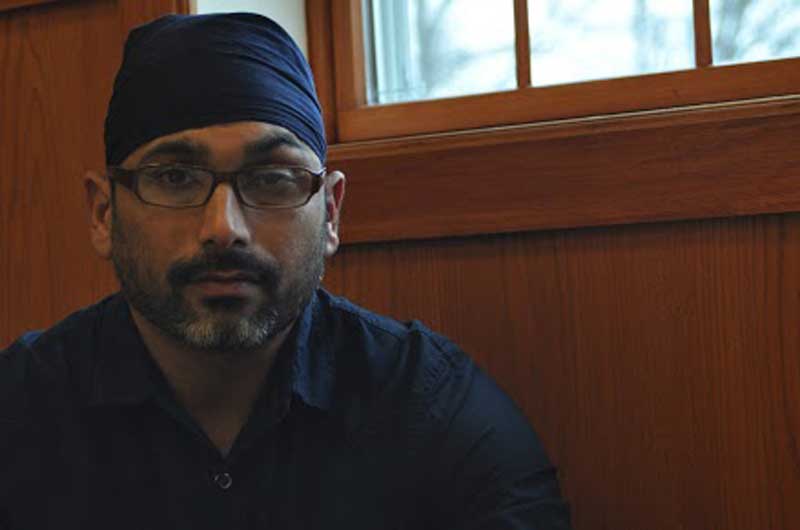 Pardeep Kaleka recalled the events of the day that his father, the temple president, lost his life. His mother, Satpal Kaur Kaleka, was in the kitchen of the temple preparing food for the community lunch on the day of the attack. 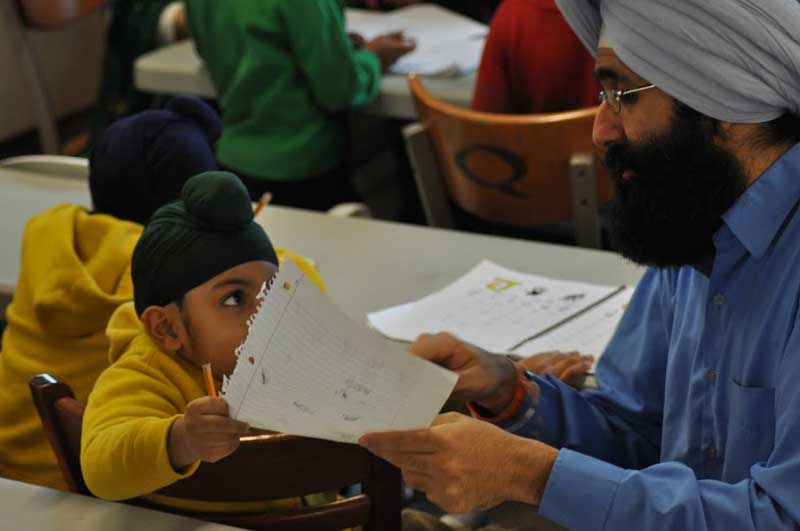 We interviewed medical student Kanwardeep Kaleka, who told us how the shocking events in his family's house of worship helped deepen his faith. He broke down when he spoke of his uncle, the slain president who lost his life defending the temple. 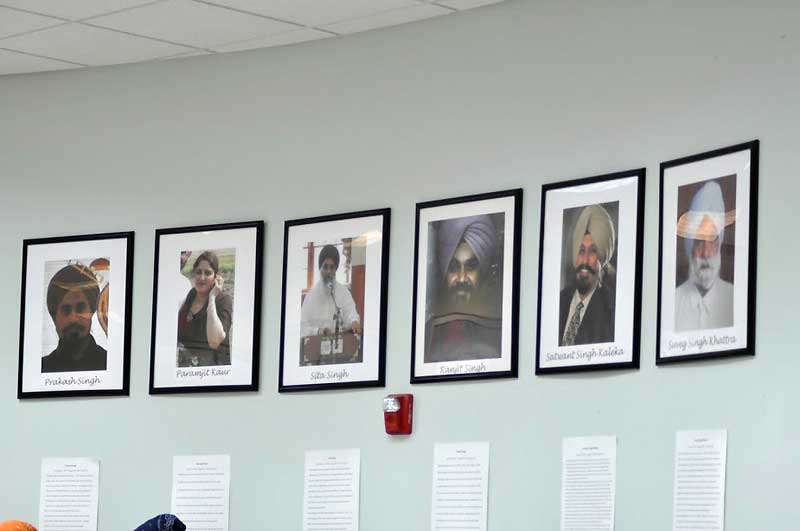 Lt. Brian Murphy, who was shot 15 times in the parking lot of the temple, finds inspiration in the members of the Sikh community who embrace forgiveness and love over hate.

Oak Creek Mayor Steve Scaffidi, Police Chief John Edwards, Pardeep Kaleka and U.S. Attorney James Santelle lead a public forum asking, “How can each of us change the cycle of violence in our community?” 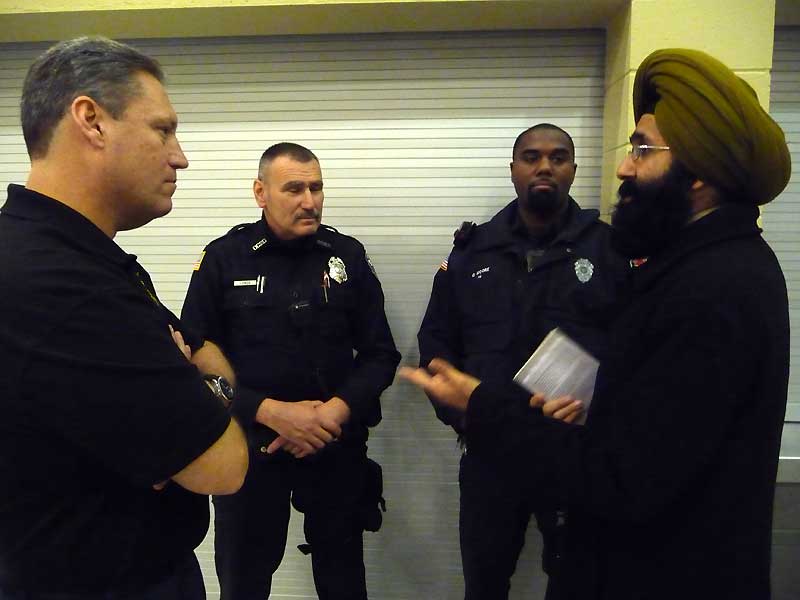 Police Chief John Edwards, Officers Sam Lenda and Donte Moore with Kanwardeep Kaleka after the community forum.
A diverse group of high school students show the community garden they built at the entrance to the school as a memorial to the victims. 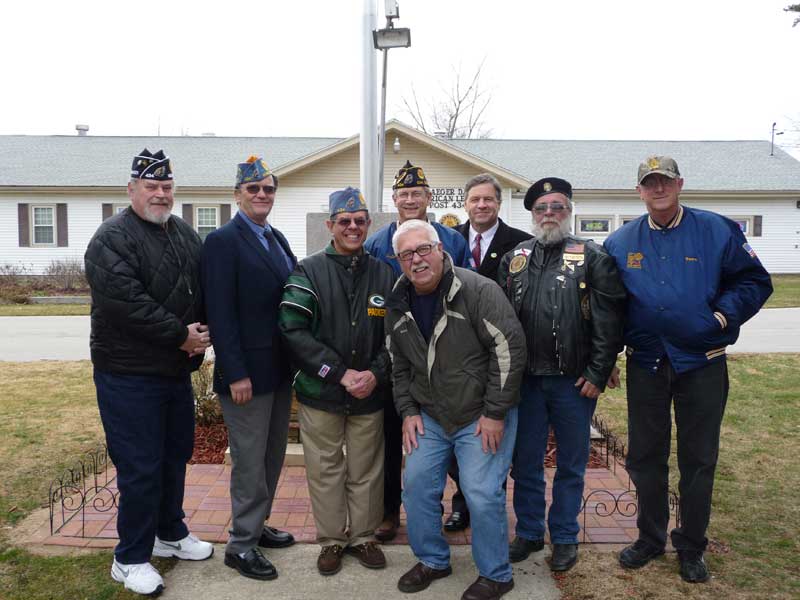 Sons of The American Legion Squadron 434 along with Vietnam veterans rededicated a memorial on the front lawn of the American Legion Post to remember "heroes from all walks of life," including the six Sikh Temple members who lost their lives and Lt. Brian Murphy who was injured in the attack.

While scenes of the horror were relived by all we spoke to at the temple, every single person was clear that their friends, family members and fellow congregants did not die in vain. The connections made in the community, the response from Oak Creek, across the country and around the world, has framed the way they will move forward from this tragedy. 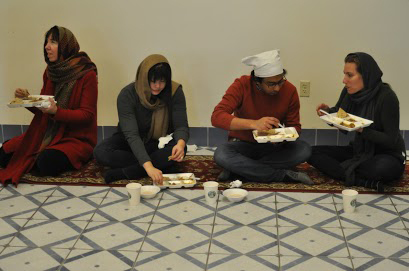 In:
hate crime
Not In Our Town
Wisconsin
oak creek