Remedying a Legacy of Discrimination: UVa Students, Faculty Step Forward | Not in Our Town
Skip to main content

"This history of slavery, segregation, discrimination, and racism has been so well hidden that it has allowed the university community to isolate itself from the continuing legacy of that history, even as elements of the past continue to shape the university, neighboring communities and beyond."

With a rich history that dates back to 1819, the University of Virginia (UVa) in Charlottesville, VA was founded by Thomas Jefferson and is one of the oldest universities in the nation. While the founding father's legacy is the shining testament to the university's success, it also veils a troubled history of racism and intolerance that, since university policy changes led to the enrollment of the first African-American undergraduate student in 1950, continued to resurface on the campus more than half a century later.

Students, community members and administrators began to collaborate in hopes of bridging cultural and historical gaps while creating a dialogue on race. Since 2007, their project, known as "UCARE" (University and Community Action for Racial Equity), has been dedicated to listening and learning from community members who have experienced the racial inequalities that are at the foundation of UVa's legacy. 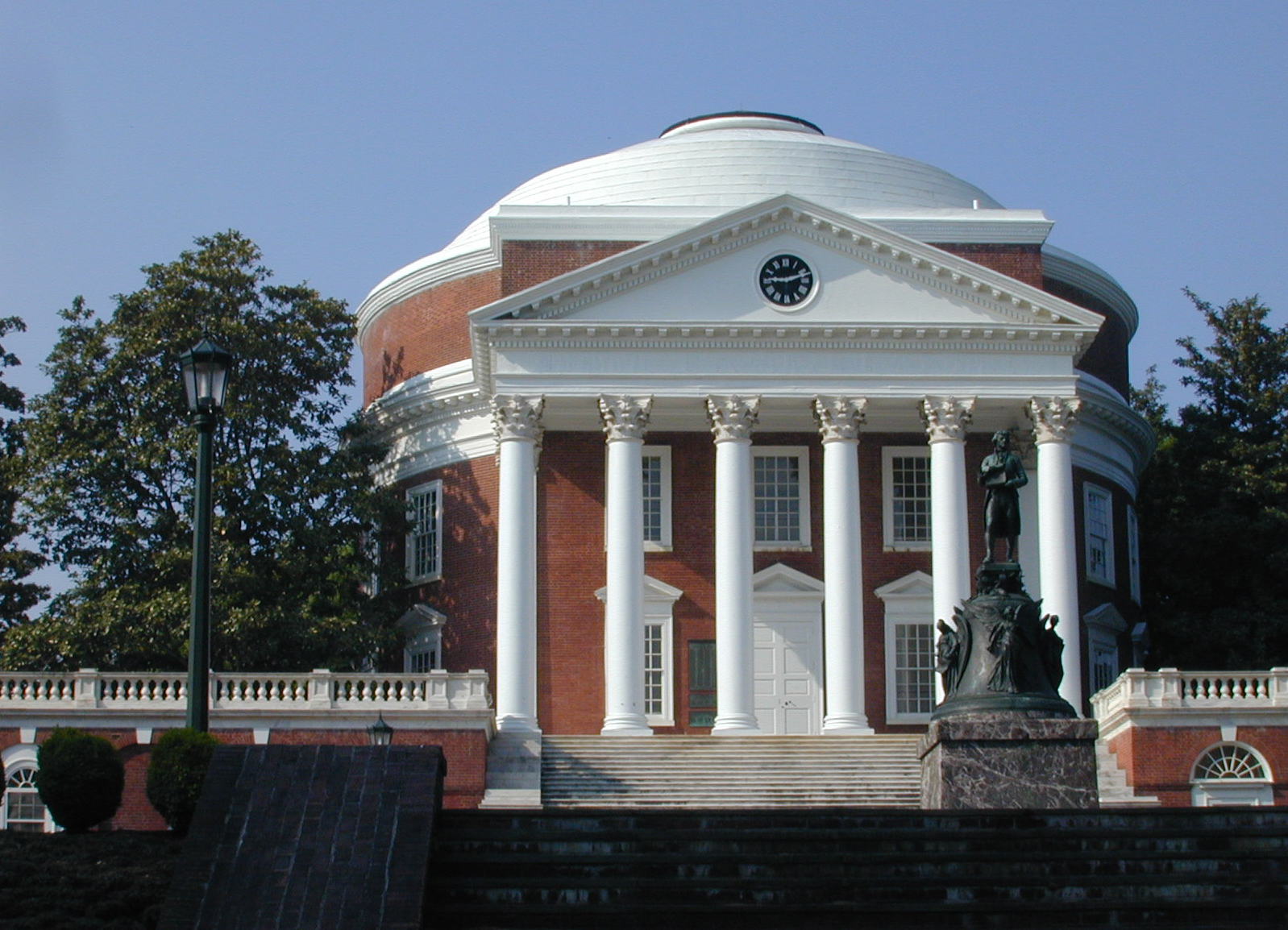 After hosting a Not In Our Town: Light in the Darkness screening, UCARE recently became a NIOT group. We connected with UCARE intern Dylan Hoos and Project Manager Regina Pencile to talk about the importance of actively engaging the community in reflecting—and challenging—the past.

NIOT: How did you get involved with UCARE?

Regina Pencile: I got involved with UCARE in Spring 2011 as a researcher before becoming Project Manager.

What I have learned through research is that, although events are in the past, they often have consequences in the present and future, some intended, some unintended. It is important to address the negative events and their consequences because they affect community relations, social strata, and race dynamics to name a few.

NIOT: Do you feel that UCARE has had an impact on the student body/university life?

Dylan Hoos: One prominent goal and, I think, achievement of UCARE is a pursuit of a more complete history at the university. Through paid student internships, independent studies and course offerings, UCARE has enabled students to explore this history and its contemporary context. UCARE has a majority university student staff, and our Executive Director Frank Dukes has also supervised a number of student independent study projects on areas of inclusion, university history, and community engagement. 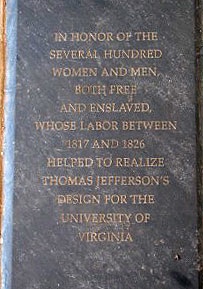 The current slave memorial; students have
decided that a more prominent commemoration
of enslaved laborers is needed. Photo Source

With that being said, just attending one event can strongly impact an individual’s perception. It is good for people to be fully aware of the school and surrounding community’s history, whether it be dark or light.

Our vision is to understand and remedy the university’s legacy of slavery, segregation and discrimination within and outside of the university. For those who get involved, this basic understanding can be the most vital aspect of what we do.

A movement to create a memorial to the University of Virginia’s enslaved laborers was launched in 2009. We have also met with the University Guide Service which has student-led tours to tell them about UCARE and encourage the inclusion of a more complete history in tours.

NIOT: In the past, student movements have played an important role in changing the conversation about diversity and intolerance at UVa. In 1969, former student leader Bud Ogle gave a speech at the UVa campus that seems just as relevant to the issues facing the University today as it was 50 years ago.

DH: Bud Ogle presented some important issues that were taking place at UVa (and schools all around the country during 1969). He made the national issues of segregation and racism a personal issue to the students of UVa. The rally that he led on the Rotunda steps made students and university affiliates think about their role in racism.

The simple fact that UVa was 99% white at the time made everyone consider their involvement in racial issues. He also presented issues of segregation between UVa and the Charlottesville community, which are arguable very relevant still today. The negative effects of the social environment created by students was detrimental to the community and still needs to be considered today.

Student movements are vital to UVa and any university, for that matter. No movement can make strides in a student community without student leadership. In my opinion, UCARE's success is very much driven by consistant student awareness and involvement. Bud Ogle realized the importance of student involvement, therefore he presented issues that could be understood by the students and could only truly be changed through students initiatives.

NIOT: Can you tell me about the Light in the Darkness screening that took place at UVa in January?

DH: The Light in the Darkness screening at the University of Virginia was a great success. The diversity of people in attendance was part of what made the screening and discussion both engaging and productive. Viewers of all ages and varying affiliation with the school and community were in attendance.

NIOT: How is it relevant to the work that you are doing with UCARE?

DH: Light in the Darkness relates to UCARE’s initiatives on a very fundamental level. The film dealt with actual injustices that were done, the effects of those injustices, and finally the community’s recognition and reconciliation. UCARE strives to go through a very similar process of understanding.

I personally found the film to be very impactful. The way that a single incident was used to create
awareness about the overarching problems was an effective way to make a complex problem easily
understood. I think that the film is an interesting analogy to the country’s overall history with slavery and the uncountable injustices that took place. We are now on a precipice where we need to acknowledge these unfortunate events and LITD exemplifies a productive way to acknowledge past wrongdoings.

NIOT: Do you feel that documentaries such as LITD can have an impact on how we view ourselves and each other?

Documentaries such as LITD are very enlightening for anyone who has the opportunity to view them. It
is important for individuals to understand the multitude of micro-communities within a larger community.

Simply having knowledge of injustices of these diverse communities is not enough. Viewing films like
LITD present a factual base but also help the audience look at things from a new perspective, possibly
from the perspective that they have never truly considered before. This sense of genuine empathy that is discovered is quite possibly the most important aspect.

In:
racism
Not In Our Town
University of Virginia
UCARE
slavery