NIOT Roundup: 'We Must Not Stand for Acts of Hate' | Not in Our Town
Skip to main content

NIOT Roundup: 'We Must Not Stand for Acts of Hate' 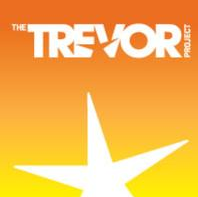 Students at Vassar College have raised more than $84,000 for The Trevor Project, which provides crisis intervention and suicide prevention services to LGBT youth, in response to a visit from a hate group.

According to college newspaper The Miscellany News, students started to organize their counterprotest immediately after hearing that the Westboro Baptist Church were planning to picket the college on Feb. 28. The fundraiser was intended to raise $4,500, $100 for every minute the hate group intended to picket the college. Instead, they raised twice that amount in under twelve hours.

Students have also formed Do Something V.C., a student-led group that supports and celebrates diversity on campus, and is raising money for a number of charities supporting LGBTQ youth. Follow the campaign on Facebook, Twitter and the Do Something VC website.

Not In Our Town screened in Memphis after anti-Semitic incident 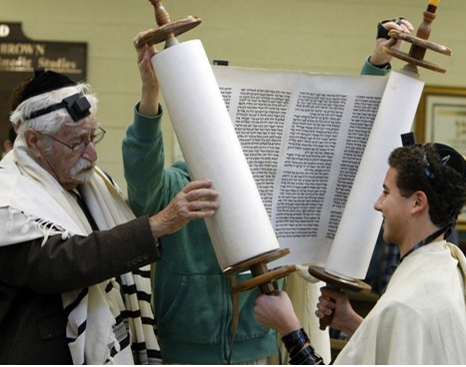 The Memphis, TN Jewish community screened Not In Our Town at a public meeting intended to educate the local community about their faith, anti-Semitism, and the importance of the Torah.

The meeting was organized by Margolin Hebrew Academy in response to a recent hate crime in which their Torah, prayer books and musical instruments were vandalized while members of the academy were staying in a hotel in Jackson, TN. While the anti-Semitic crime was a shock to the group, they were touched by the outpouring of sympathy from police officers, hotel staff, concerned strangers and the Jackson mayor.

Rabbi Gil Perl, dean of the academy, told The Commercial Appeal, “I’d like to turn this story from a tale of victimization into a tale of education. I want it to be a teaching moment for everyone—for our kids, for our community, and for the Memphis and Jackson communities as a whole.” 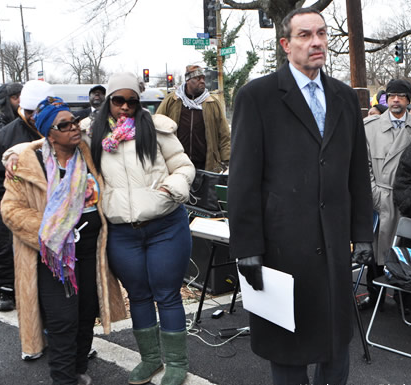 The U.S. Attorney’s Office in Washington, DC and the Mayor’s Office of GLBT Affairs are embarking on a new partnership to encourage members of the LGBT community to submit community impact statements to aid judges in sentencing anti-LGBT hate crimes.

According to The Washington Blade, the announcement was made by district Mayor Vincent Gray at a memorial service for Deoni Jones, a transgender woman who was murdered last year. Community impact statements describe the wider impact of hate crimes on members of the community, and help the prosecution to identify hate crimes and pursue longer sentences for those who attack the LGBT community. 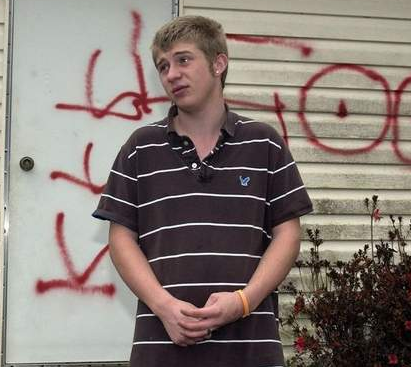 Last week, the Pensacola community helped a local teenager repair the damage on his trailer, after it was vandalized with swastikas and anti-gay slurs. According to Gay Today, Pensacola World Changers, a local Christian organization, coordinated volunteers and collected donations towards the cost of repairs.

Mark Taylor of Pensacola World Changers said, “No matter whether or not we agree on everything, we can agree that we must not stand for acts of hate in our community”.

The crime is not being investigated as a hate crime, as police have concluded that it was motivated by an ongoing argument between the victim and the perpetrators.