NIOT Roundup: Looking Back on November | Not in Our Town
Skip to main content

NIOT Roundup: Looking Back on November

Native Americans Open Up About Prejudice in Montana NIOT Summit 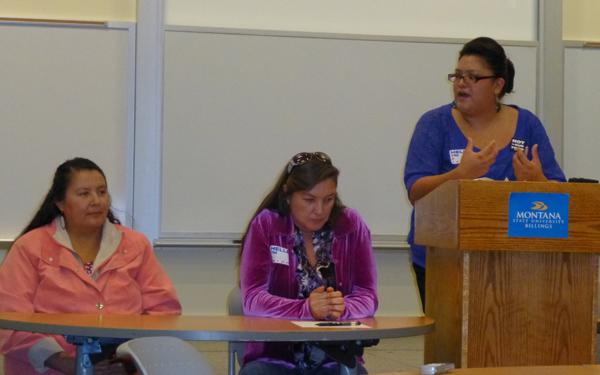 Native Americans in Montana still face discrimination every day, said attendees at the Not In Our Town “Summit on Hate” in Billings, MN last week, hosted by NIOT Billings. Sometimes the racist attacks come in the form of “war chants” at high school football games. Other times, it’s  the derogatory comments about government assistance all natives supposedly get.

“I’ve been waiting for my ‘free Indian money’ my whole life. It doesn’t happen,” said Luella Brien, a member of the Crow tribe. Brien and others related their experiences at the summit. Read more on Indian Country Today. 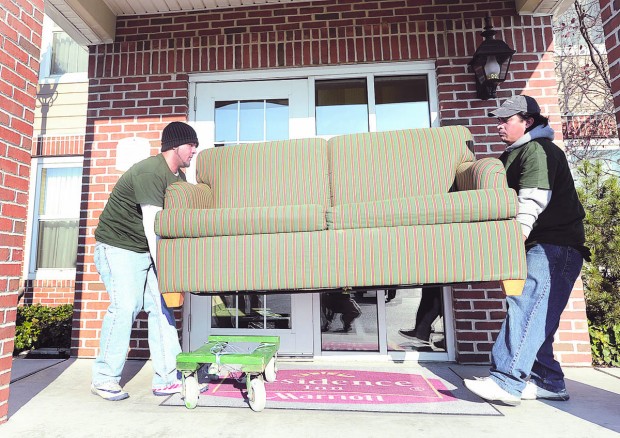 New York and New Jersey residents are still reeling from the effects of Hurricane Sandy, but neighborhoods have banded together to help out those most affected by the superstorm.

In Toms River, NJ, residents will receive 78 rooms worth of furniture for free after two business leaders hatched an idea to donate the items that would have gone to a landfill. The effort was spearheaded by a project manager who was updating rooms in a New Jersey Residence Inn. The old furniture was destined for the trash heap, but will now go to needy families who are planning their long-term recovery efforts.

Another good samaritan in upstate New York has organized local shops to collect donations for the storm victims. Read more about the effort, here.

And one 96-year-old man from Amityville, NY, won't have to worry about cleaning up the debris left on his property by the storm, thanks to efforts from his neighbors. Pete Picucci was left with a mountain of debris that government officials expected him to clean up or face a fine. His neighbors saw to it that he wouldn’t have to pay out of pocket for the clean-up effort. Read more about their neighborly actions, here. 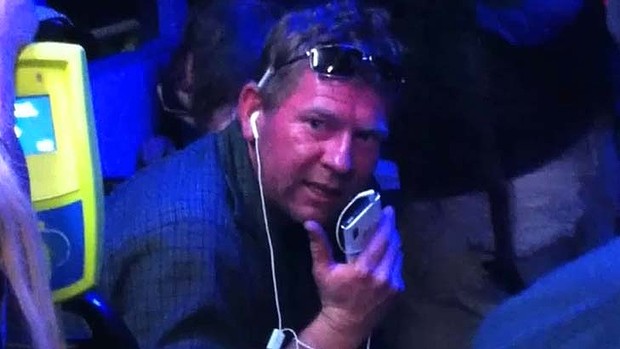 The video has been viewed millions of times already this month: a few belligerent bus riders hurl racial epithets and threats at a French woman.

The video’s spread comes at a time when racist attacks are dominating the news coming out of Australia. In October, a group of teens attacked a Korean man visiting the country on a student visa.

These incidents have sparked debate in the country and in the international community. The Guardian's Peter Salmon, who grew up in Australia when his parents immigrated there in the 1970s, says he’s seen this racism, mostly against the country’s indigenous population, first hand. He ponders what this video means for Australia’s reputation. And he’s not the only one: check out commentary and reactions to the attacks in The Brisbane Times and TNT Magazine.