A Middle School GSA: A Refuge Amidst the Swirl of Fitting In | Not in Our Town
Skip to main content

A Middle School GSA: A Refuge Amidst the Swirl of Fitting In

On the Day of Silence, we share with you the story of one middle school that provided the space for all of its students to have their voices heard.

"Forming a Gay Straight Alliance at a middle school requires courage—for the administrator to step up, for the teacher who serves as the advisor, and for each student who walks through that door to be a member."

By Dr. Becki Cohn-Vargas, Not In Our School Director 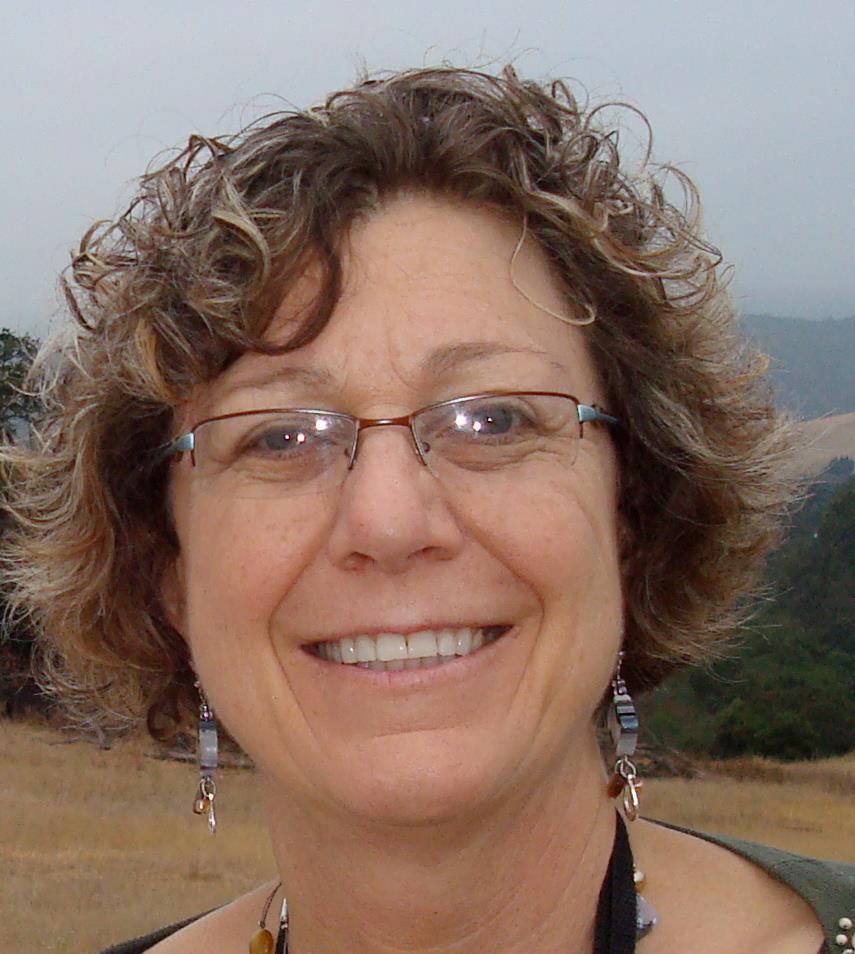 My daughter knew she was gay from when she was a young girl, but it wasn’t until middle school that she told me. Not all young people have someone to talk to at that sensitive age.

At Hoover Middle School in the San Francisco Unified School District, teacher Janet Miller learned frightening statistics about her district’s Lesbian, Gay, Transgender, and Questioning (LGBTQ) students at a district training. She discovered that transgender youth were the most likely students to attempt suicide. Impassioned, Janet explains that she got on a table and shouted to the staff, "It’s our job and the job of every single person in this room to enforce safety for all students, not just straight ones, so any time you are not doing it, you are not doing your job!”  She convinced the staff that Hoover needed to do something about this serious issue.

Some educators feel middle school students are too young join a Gay Straight Alliance (GSA). Hoover principal Thomas Graven admitted he had never had a GSA at any of the middle schools where he had worked.

“When she proposed that we do so, I was very supportive of it, but I was also a little bit anxious about it because middle school is a time of great difficulty for kids with the transition into adolescence,” Graven said.

One of the first things they did was invite their own LGBTQ students to speak to the school staff. Teachers listened as students shared with great candor the painful experiences of being teased and harassed and the sad reality that when they approached their teachers, little was done.

With the principal’s support, Miller and students created the GSA, one of the first at a San Francisco middle school. The short film, “A Gay Straight Alliance Creates Unity and a Culture of Acceptance,” tells the story of how the student club not only impacted its members, but the entire school and staff at Hoover. Watch their story:

GSAs at middle schools are still a relatively rare phenomenon. At the Anoka-Hennepin School District in Minnesota, the path to starting middle school GSAs was a painful one.

Until March 2012, Anoka-Hennepin District policy stated that “...staff, in the course of their professional duties, shall remain neutral on matters regarding sexual orientation including but not limited to student-led discussions.” The policy rendered Anoka-Hennepin teachers uncertain and afraid, so they stayed silent. The result meant that endemic anti-gay slurs and bullying of LGBTQ students were ignored, often with horrific results.

A string of nine local suicides over a two-year period included four students who were gay or perceived to be gay. One 15-year-old, who committed suicide after having been bullied for being perceived as gay had complained to her mother that classmates had started an "I Hate July Barrick" Facebook page. Anoka-Hennepin students described the daily harassment. Seeing this “neutrality” policy as a virtual gag order, students were left to fend for themselves in a toxic environment and filed a lawsuit last summer, stating that the District did not sufficiently protect LGBTQ students.

In October 2011, Anderson Cooper interviewed the student plaintiffs and in February 2012, a powerful Rolling Stone article put this district’s issues into the national spotlight. In March 2012, the district rescinded the policy and settled with the students.

One result of the ongoing controversy in Anoka-Hennepin was that this year, for the first time, students initiated a GSA in every middle school in the district. When describing what the GSA meant to one student, he said, “In sixth grade, my only friend here committed suicide. . . . She was the one who reached out to me.. . . I joined the GSA 'cause I wanted to be just like her. I wanted to be nice and—loved."

A GSA can give a voice and refuge to middle school students at a very important period of their lives. With opportunities for allies to become members, LGBTQ students come to feel they are not alone and that their friends will stand with them. This can send a message of acceptance across the entire school, not only those questioning their sexual orientation, but also those who don’t fit in the gender stereotypes or who might not fit in for other reasons.

Forming a GSA at a middle school requires courage—for the administrator to step up, for the teacher who serves as the advisor, and for each student who walks through that door to be a member. For many students, a GSA can be a lifeline and make a difference for young people that will last for the rest of their lives.