After Pride & DOMA, Building Bridges of Empathy | Not in Our Town
Skip to main content 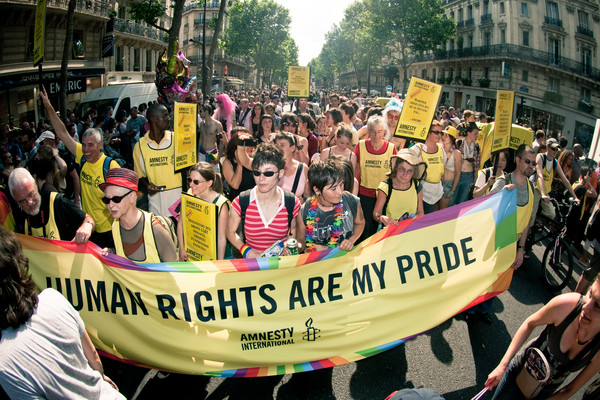 Since the Day of Silence in April through Pride Month in June, Not In Our School has published a series of blogs sharing the voices and stories of LGBTQ students, teachers, and leaders from across the country. We conclude the series as Pride month ends and right after the Supreme Court ruled on marriage equality, which we feel is a historic moment in the effort to end bullying and create safe and welcoming schools.
Why? Although marriage equality may appear to be an issue that is not related to education, we believe that the path to safety is forged by understanding and learning about each other’s commonalities and differences. Imagine for a moment that you are a student with two same-sex parents. Would knowing that your parents are not given equal treatment under the law make you feel different or excluded in some way? Would you ever be teased about your family? Would you worry what would happen when your parents come on campus?
At NIOS we talk about creating identity-safe schools, where you are accepted not in spite of your identity, but rather welcomed and appreciated with all parts of your identity, your background and your family. Today, we are publishing all these inspiring blogs in one round-up so you can share them with others in your network.
Each story adds a voice in the effort to build bridges of empathy. We thank all who wrote a blog opened their lives to us and to the world.
Transgender Teen Speaks Out
A transgender high school student, Adrian, gives us a small taste of what life has been like while educating us about trans issues. "I have kind of gotten over the fact that people will whisper, 'Is it a he or a she?' behind my back, or have bets about my gender sitting in the desks behind me. Random people will come up to me and ask if I am a girl or a boy," he writes. "People who think I am weird or a freak just stay away from me, and I don't have a problem with that."
Building Self-Confidence in LGBTQ Youth to Disempower Hate 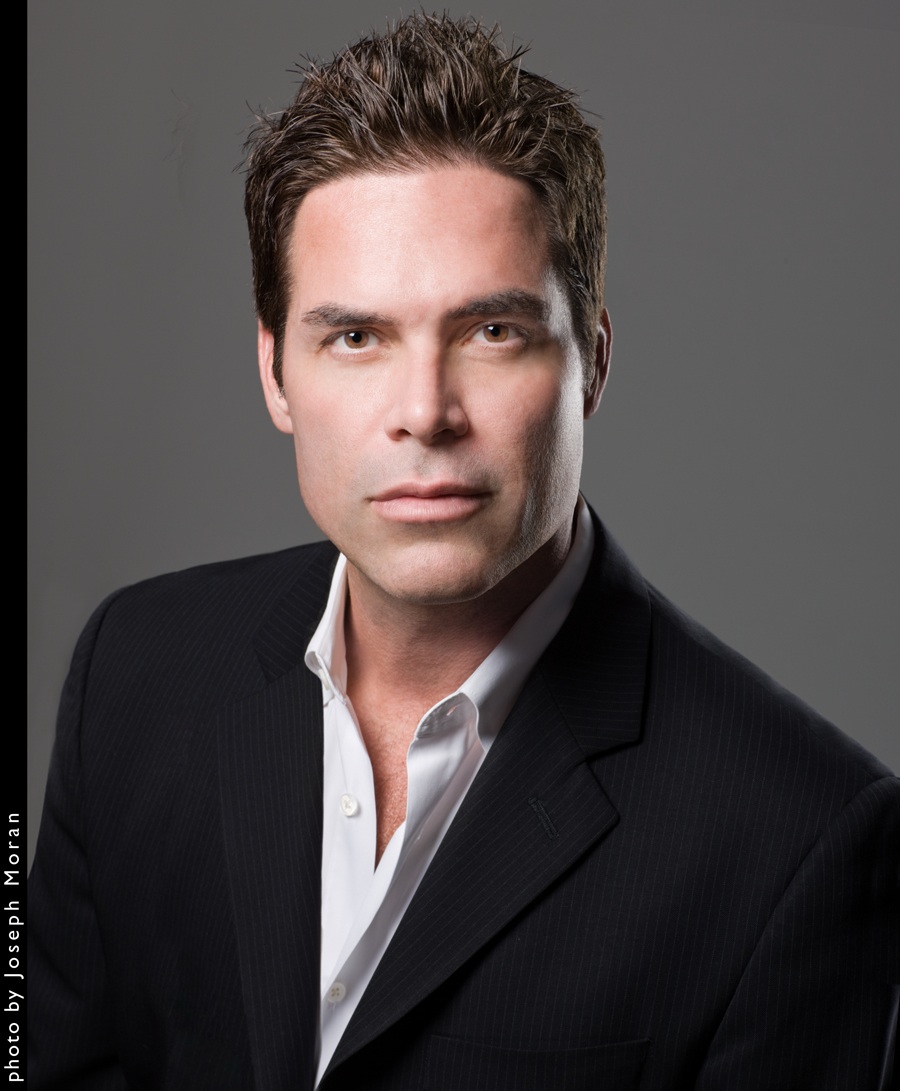 An LGBT activist recounts what bullying and harassment in his own life taught him about finding strength and confidence as an LGBT youth. "I too have struggled with doubts and fear, leading me to search for role models of strength and inspiration. I look to people who are fighters. I look to the experiences and words of people who have had to confront struggles of their own, who overcame loss and then were able to go on and celebrate a personal victory of growth and achievement in the face of adversity," writes Point Foundation CEO Jorge Valencia.
Courage & Conviction: An Elementary Teacher Comes Out
An educator shares her story about building a community and making an impact on students as an LGBT teacher. "We must have the courage to take risks in addressing LGBTQ issues in our classrooms. We have to face disapproving administrators who don’t want to stir up parents. We have to face protective parents who feel their children are too young. We have to take this risk because our students will grow up. They come from families with two moms or two dads. They have siblings and cousins and friends who will come out. They will come out themselves," writes teacher Hannah Walsh.
Targeted College Student Works for Campus Safety 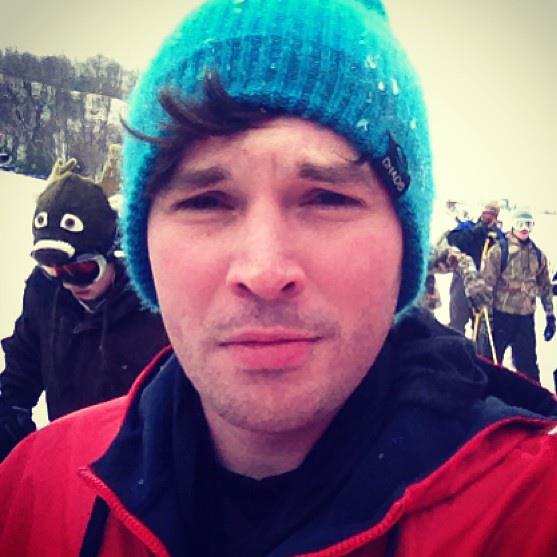 Jordan Addison talks about how community support gave him the courage to form LGBTQ safe spaces on his college campus. "Knowing that those people worked so very hard to help me, a run-of-the-mill college student, is a feeling that I will never be able to explain. Coming out as a gay man, even today, is something that will try every relationship you have forged. At RU, it seems that for every friend and family member I lost, two angels have stepped up to the fill the void," writes Jordan.
WNBA Basketball Star Brittney Griner Talks Coming Out and Bullying
In an essay written for The New York Times, WNBA star, Brittney Griner, opens up about coming-out and staying true to herself despite the racial and homophobic obstacles faced in the process. "It’s all about living an honest life and being comfortable in your own skin," says Griner. "It strengthens me to know that Jason and I (along with so many other out pioneers and allies) are united in a mission to inspire others who may be struggling. I want everyone to feel at peace and O.K. with being who he or she is."
Gender-Related Bullying and Harassment: A Growing Trend
The following are excerpts from the Prevention of Bullying in Schools, Colleges, and Universities Report conducted by The American Education Research Association on latest gender-related bullying research and how we can stop it. Also included is the report’s summary about how bullying affects lesbian, gay, and bisexual individuals and possible solutions to help LGBTQ students feel safer at school.
Bullied 11-Year-Old Takes a Stand Against Anti-Gay Bills
The story of 11 year-old gay student who is leading a crusade against the “Don’t Say Gay” bill that targets LGBTQ youth. Neergaard, who happens to be gay, was bullied so severely in middle school that he is now home schooled. In an op-ed for The Huffington Post, he contends that the bill would have required teachers to respond to students trying to report anti-gay bullying by saying something like, “That subject is inappropriate for your age group.”
Learning to Love Myself & Why We Need to Support LGBTQ Youth 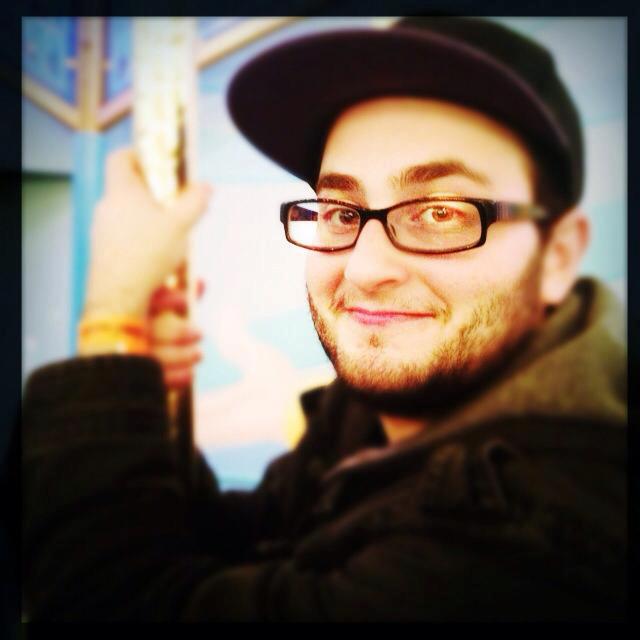 A transgender individual speaks out about the process of accepting himself and the importance of safe and inclusive environments for LGBT youth. "If someone is being bullied at school, and cannot also find solace and safety at home, then it’s understandable that they would feel there is no place for them. We must work together to create a safer, more accepting environment for our trans youth, especially in our schools," encourages Jacob Rostosky.
A Black Queer Perspective: Hate Within Our Communities 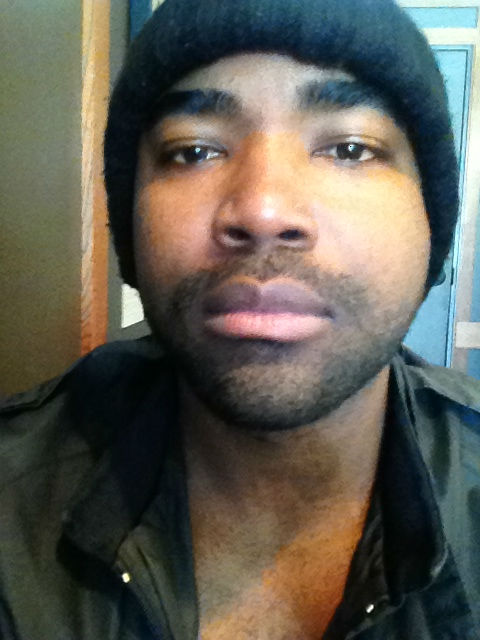 A black, queer youth shares his experiences and lessons learned about being a marginalized member within the larger LGBT culture. In the gay community, where I thought I would find solidarity, I found that there was a racial divide instead. It left me in the mental state of the black queer, fragmented and damaged. My peers, whether intentional or unintentional, always make it a point to never let me forget that I am different in some way," writes Jimmy Hill.
In:
transgender
lgbtq
day of silence
doma
pride