36 Years of the LGBT Fight in México 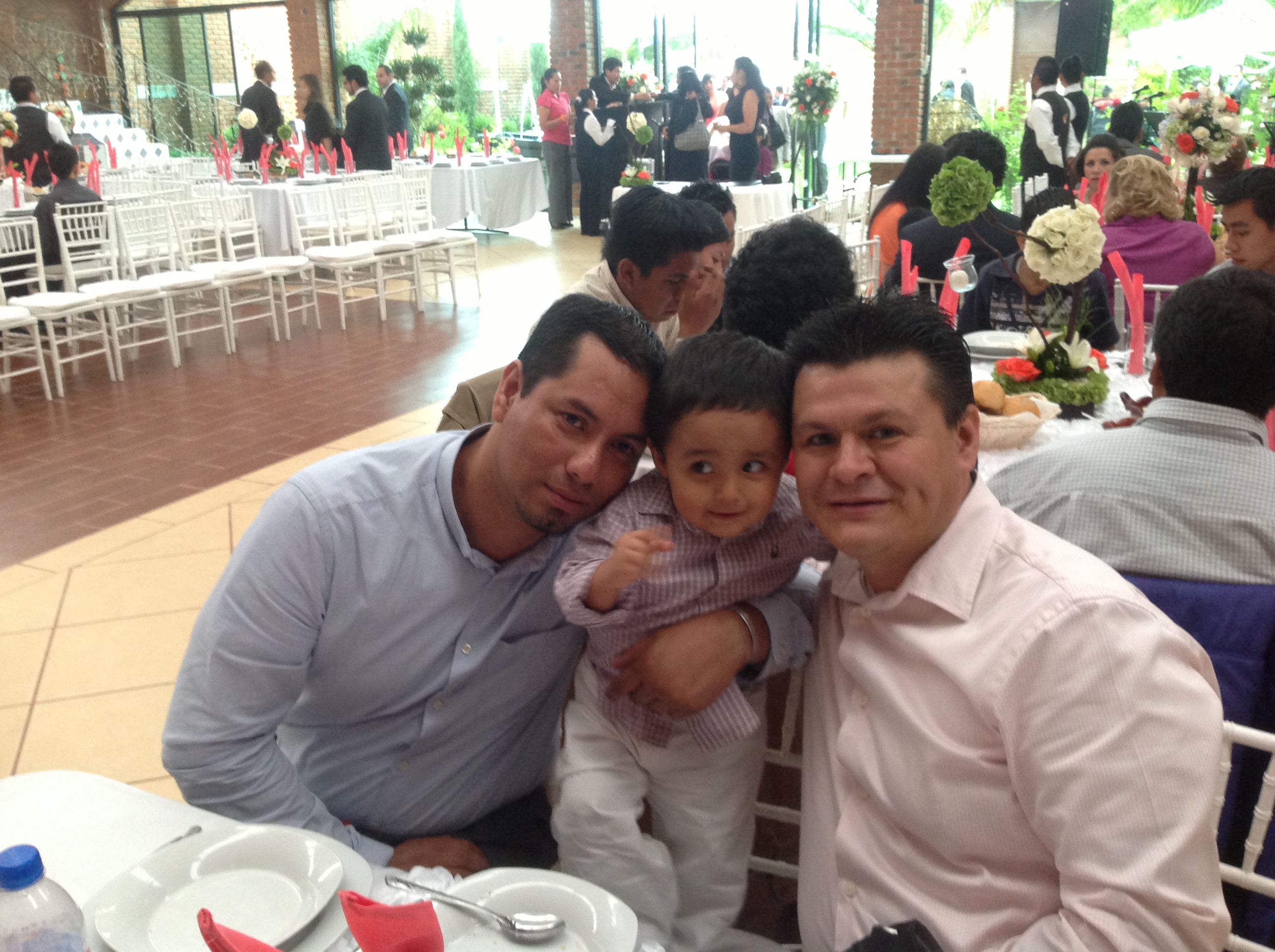 In the last 36 years, the sexual diversity movement in Mexico has achieved significant advances that have made it possible for gay, lesbian, bisexual and trans (LGBT) citizens to gain access to some of the rights that historically had been denied to them.

Those years of struggle were not a loss but a gain, since they helped to bring forces together in favor of LGBT issues. Years of work and progress made it possible to explain to a society with a strong macho and anti-gay heritage that sexual orientation or gender identity are not reasons to exclude people from their rights.

Short History of a Movement

This community’s fight to coexist in the political, public and private spheres had its first appearances in marches starting in 1979, where they mainly denounced police violence against gays in Mexico City. AIDS overshadowed the movement’s progress in the 80s, but by the mid-90s, the movement became stronger and, in 1999, the Gay Pride March arrived in the Zócalo, the epicenter of the country’s political and social life.

More than 100,000 demonstrators demanded the government respect human rights and provide access to health care, education and justice for the LGBT community. The next years consisted of intense legislative lobbying. In 2006, the Domestic Partnership Law was passed in Mexico City.

That progress laid the foundation for many other achievements: The Civil Solidarity Pact (PACS) in Coahuila in 2007, the Gender Identity Law for trans people in 2008, and Equal Marriage in Mexico City in 2009 that allowed, in 2010, the recognition of the rights of LGBT couples, including the possibility of adoption.

To date, nearly 1,000 couples are united under the Domestic Partnership Law, about 300 have been married in Coahuila thanks to the Civil Solidarity Pact, and in Mexico City, about 2,700 same sex couples are joined in matrimony. Mexico City’s DIF (National System for Integral Family Development) has has granted four adoptions to gay couples, while The Public District Attorney of the Federal District (Mexico City) has done it on three occasions.

Public sentiment is shifting as well. CONAPRED (National Council to Prevent Discrimination) found in 2005 that 70 percent of Mexican citizens rejected the idea of gay unions. Nowadays, numbers have reversed, and 68 percent of the population doesn’t see why same sex couples couldn’t be legally united.

Achieving gay marriage in two states of the country is not all that the gay fight encompasses. Gay marriage still needs to be brought to a national level for all LGBT people to be able to access, if they wish to, this right in their states without having to appeal to enforce their rights.

Despite the progress, there is still much to do regarding non-discrimination and access to justice for the LGBT sector.

The Civil Commission Against Hatred and Homophobic Crimes reported that 200 crimes against gay people were registered from 1995 to 1998. During the subsequent years, 30 to 50 executions were added in each new report, with 2005 being the year with the largest number of anti-gay crimes (95).

Bullying against children and young people still occur at constantly growing percentages; the workplace harassment against gay people is one of the highest in work discrimination surveys, while transgender women and men are still living as undocumented in their own country, amongst many other disadvantages LGBT people have.

The great commitment of the LGBT movement in Mexico, after 36 years, is to move forward both culturally and politically, the two elements that can help overcome discrimination and prejudice against LGBT in daily life and help contribute to equal access of all the rights of our society.

Antonio Median Trejo (@antoniomedina41), an independent journalist and journalism professor at the Universidad Autónoma de la Ciudad de México, married his partner Jorge on March 16 2007. Their union marked the first same-sex marriage in Mexico. After four years, in 2011, they became the third same-sex couple in Mexico to adopt a child. Today, they are parents of a three year-old boy, Mateo. However, being gay in Mexico hasn’t been easy, and these achievements are the result of decades of struggle.

This is part 3 in a short blog series about LGBTQ histories and experiences in different countries. Read the series introduction and Part 2: Singapore.