Becki Cohn-Vargas | Not in Our Town
Skip to main content 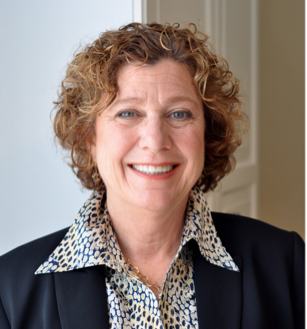 Dr. Becki Cohn-Vargas is the Director of Not In Our School (NIOS). She has spoken on the subject of how to combat bullying at conferences, schools, and universities across the United States. Becki's new book,“Identity Safe Classrooms: Places to Belong and Learn,” co-authored with Dr. Dorothy Steele was published by Corwin Press. Prior to working at The Working Group, she spent over 35 years in public education in California. She was a preschool director in Healdsburg, teacher and  principal in the Oakland Unified School District, Elementary Curriculum Director for the Palo Alto Unified School District and Superintendent of the Luther Burbank School District. While serving in Palo Alto in 2003, Becki initiated Not In Our School: Palo Alto, one of the first NIOS initiatives featured on KQED public television. Since that time, this yearly K-12 district-wide effort to combat bullying, harassment, homophobia, and racism has served as a model for the national NIOS program. Currently, as the NIOS Director she develops standards-based bullying prevention curriculum and has worked with over 150 NIOS efforts at schools and colleges across the United States. She has been hosted at the White House twice where she briefed President Obama’s education staff. Her efforts have included partnerships with the PTA, NEA, Facing History, and the United Sikhs.

NIOS
not in our school
Director
becki cohn-vargas