Michelle Gahee Kloss | Not in Our Town
Skip to main content 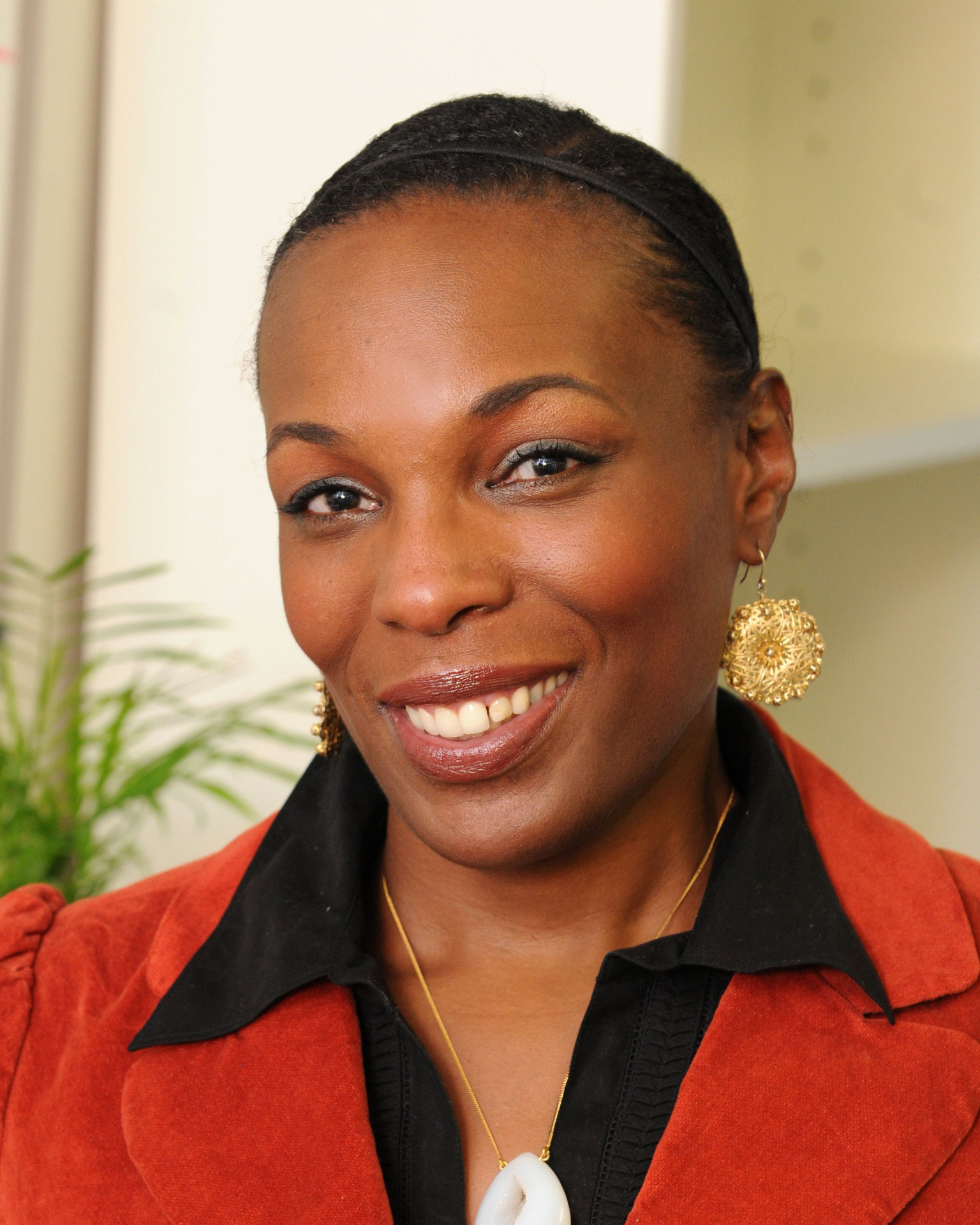 Michelle Gahee Kloss directs Not In Our Town’s Community Engagement efforts. Formerly a New York-based producer and writer, Michelle has produced media projects for such varied broadcast entities as CourtTV, Viacom, Discovery Networks, Sony Pictures and Columbia Tri-Star Television, as well as independent documentary projects. She is also a widely published journalist with credits from publications such as The Boston Globe, Los Angeles Times and the Washington Post. In 2007 she transitioned to philanthropic work leading the non-profit communications efforts and directing the campaign at the Cal Alumni Association to create a merit-based scholarship for underrepresented minority students at UC Berkeley. Additionally, she has taught a race relations seminar at UC Berkeley. Specializing in media, law, social and organizational issues, Michelle is a graduate of the University of California, Berkeley and Howard University School of Law and she has taught at colleges in Los Angeles and New York City. She is also a Duke University certified Integrative Health and Life coach.

Not In Our Town
niot
michelle gahee kloss
community outreach