Light In the Darkness: Legal Actions | Not in Our Town
Skip to main content

Light In the Darkness: Legal Actions

In 2008, a series of attacks against Latino residents of Patchogue, New York (Suffolk County) culminated with the hate crime killing of Marcelo Lucero, an Ecuadorian immigrant who had lived in the Long Island village for 13 years. Seven local teenagers from Patchogue-Medford High School were arrested for the attack—one was charged with murder, the other six were charged with gang assault and conspiracy.

Over a two-year period, the story follows Mayor Paul Pontieri, the victim’s brother Joselo Lucero, and Patchogue residents as they openly address the underlying causes of the violence, work to heal divisions, and initiate ongoing action to ensure everyone in their village will be safe and respected.

The Climate in Suffolk County 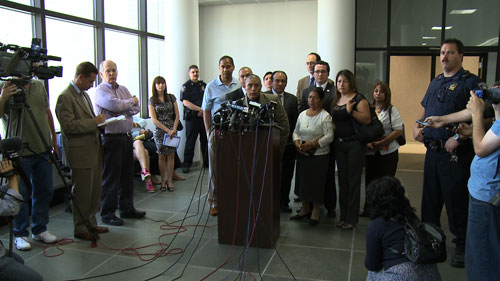 Joselo Lucero and family, speaking to the press after the trial.

The film, Not In Our Town: Light in the Darkness, focuses on events between 2008-2010, but according to a recent study by the Southern Poverty Law Center, Latino residents in Suffolk County, New York have been the victims of hate crimes for at least a decade.

The 2004 documentary, Farmingville, documents the attacks on Israel Perez and Magdaleno Estrada Escamilla, two Mexican day laborers who were lured into a building with the promise of work. Two assailants were sentenced to 15- and 25-years for the brutal hate crime attack. 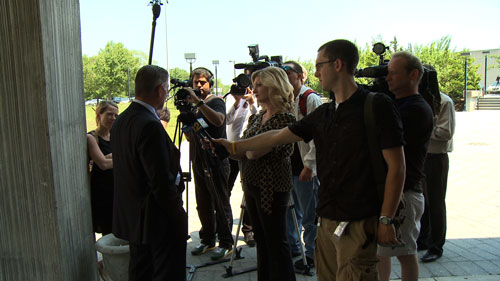 Jeffrey Conroy's Defense Attorney William Keahon
speaking to the press after the trial.

In September 2007, six of the seven teens implicated in Lucero's murder appear on SPLC's timeline of attacks against Latinos in Suffolk County. In January 2009, the Justice Department, the FBI and the local U.S. District Attorney opened their own investigations into hate crime allegations and attacks.

Following the murder trial of Marcelo Lucero in the spring of 2010, Jeffrey Conroy was convicted of first degree manslaughter as a hate crime and received a 25-year sentence. The six other teenagers pleaded guilty to gang assault and conspiracy as hate crimes and are serving 5- to 8-year sentences.

Follow the trial and legal actions with Newsday's extensive coverage. 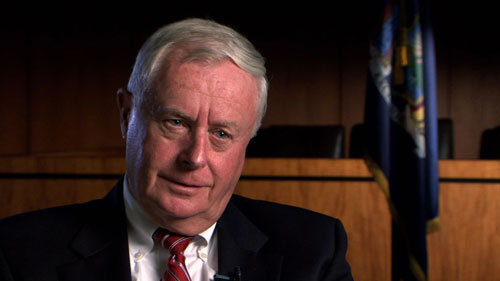 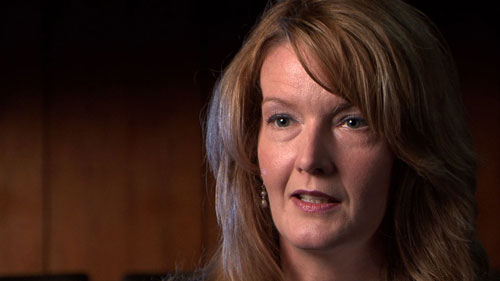