Sitting In and Eating In: Challenging Racial Injustice Then & Now | Not in Our Town
Skip to main content

Sitting In and Eating In: Challenging Racial Injustice Then & Now

On Feb. 1, 1960, four young black students sat at the whites-only Woolworth lunch counter in Greensboro, N.C., where they were refused service by staff and heckled by patrons. By fall, sit-ins spread to more than 100 Southern cities and historians estimate that as many as 100,000 participated in the non-violent protest. These couragous acts continue to inspire the anti-hate movement today.

Here are clips from the PBS documentary, Eyes on the Prize.  The historical footage includes students walking to lunch counters and students leaders describing their motives and strategies. Our education partners at Facing History created an Eyes on the Prize study guide.

After we had started sitting in, we were surprised and delighted to hear reports of other cities joining in the sit-ins. And I think we started feeling the power of the idea whose time had come. … When you are that age, you don't feel powerful. I remember realizing that with what we were doing, trying to abolish segregation, we were coming up against governors, judges, politicians, businessmen, and I remember thinking, I'm only twenty-two years old, what do I know, what am I doing? And I felt very vulnerable. …The movement had a way of reaching inside you and bringing out things that even you didn't know were there. Such as courage. When it was time to go to jail, I was much too busy to be afraid. 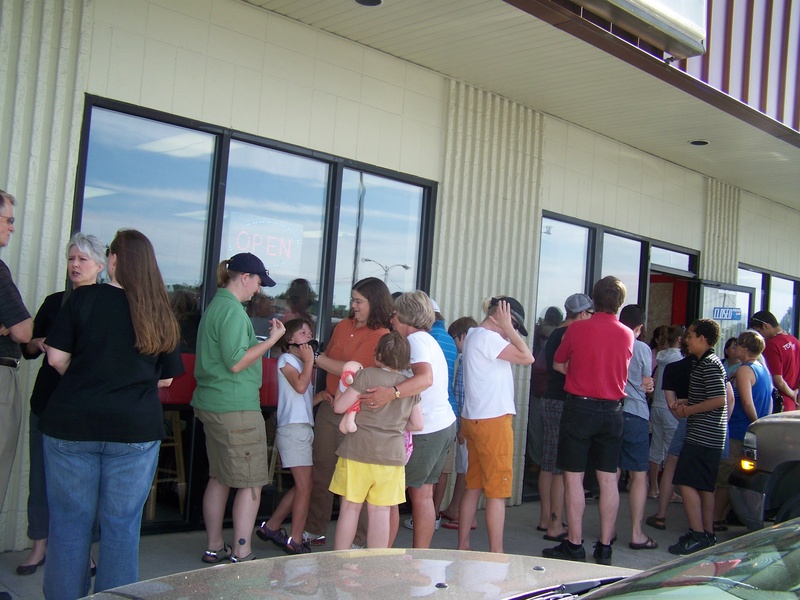 When Billings, Mont. was hit with a wave of hate-motivated vandalism in 2008, the local Not In Our Town Billings group took a page from the sit-ins of the 1960s and staged "eat-ins" at restaurants that had been vandalized by inviting the community to support these targeted businesses.

That same week four other minority-owned businesses were vandalized with the words “scum out” and “white power” painted on them. The Rimrocks set above the north side of the city were also tagged with over a 100-feet of white supremacist graffiti and a large Nazi flag. 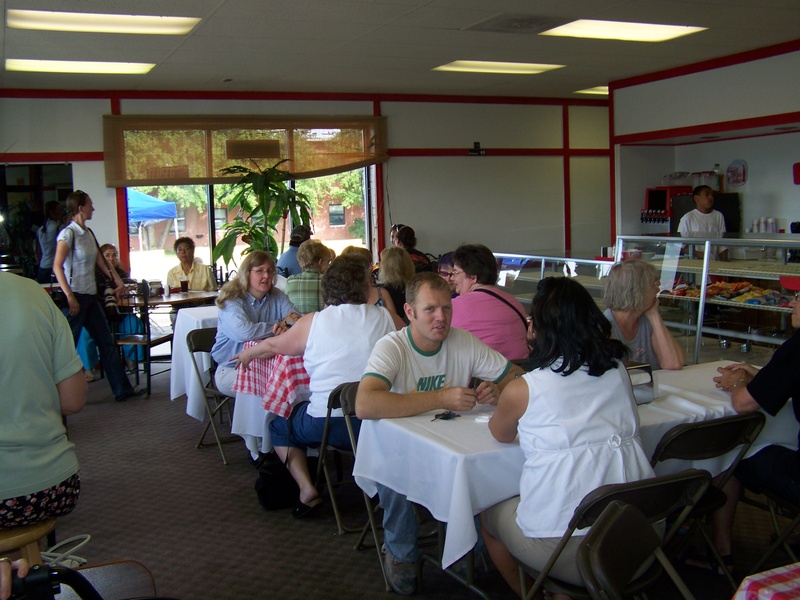 Like the sit-ins, the eat-ins were a way to publicly show support for diversity. Every other Tuesday for six weeks, NIOT Billings held eat-ins, sometimes attracting hundreds of customers. Michael Crummet, a board member of NIOT Billings, said the goal of the eat-ins was not only to support the owners of the vandalized businesses, but also to give residents a chance to take a stand against hate crimes. “This is the positive response we want to have, as a community, to any sort of racist declaration.”

For more information, see the original article here. For  more photos of the eat-ins, visit the Not In Our Town Billings website.