Roundup: Call for Compassion After Boston Marathon Bombings | Not in Our Town
Skip to main content 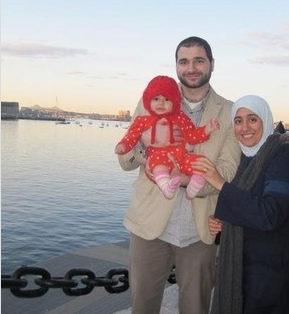 Public officials and journalists are emphasizing the need for compassion and tolerance in the wake of the tragic bombings in Boston on Monday. An editorial in Marin Independent Journal argues that such events "certainly shake our national sense of safety and security, but not our resolve that courage and human compassion are our strongest weapons against hate and intolerance."
Though the identity of the bombers is not yet known for certain, it seems that members of the Muslim community are already being targeted by acts of hate. International Business Times reports that on Monday evening in New York, a Bangladeshi-American man was beaten by men who believed he was a Muslim. Then on Wednesday morning in Malden, MA, a Palestinian woman was aggressively harassed while walking with her daughter, according to Malden Patch. The attacker shouted at her for two minutes, saying that he hated Muslims and called her a terrorist. Police are investigating, and Boston mayor Gary Christenson called the victim personally to ensure her safety and reassure her that such acts of hate would not be tolerated in Malden.
Gillette, WY residents meet for dialogue after hate incidents 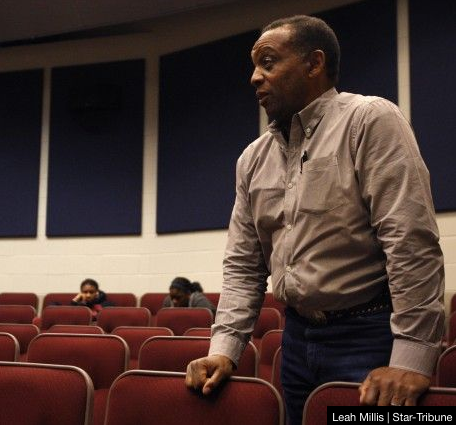 At a recent town meeting in the coal town of Gillette, WY, residents discussed concerns that racially motivated hate crimes and racial tensions were on the rise. Incidents included two African-American girls being asked to leave a basketball court because of their race, and a person seen distributing KKK literature around the town, according to Star Tribune.
The meeting was attended by the president of the local NAACP branch, a police officer and two local faith leaders. Rev. Thomas Fiske suggested that the economic downturn and increased unemployment had left white residents blaming others for their change in fortunes, and that Latino residents were often the targets of hate incidents.
Wyoming has no hate crime laws, and only serious crimes can be referred to be investigated as hate crimes by the FBI. Police Lt. Chuck Deaton says he suspects that many hate crimes in Gillette are not being reported.
NY man faces hate crime charges after burning Jewish door adornments 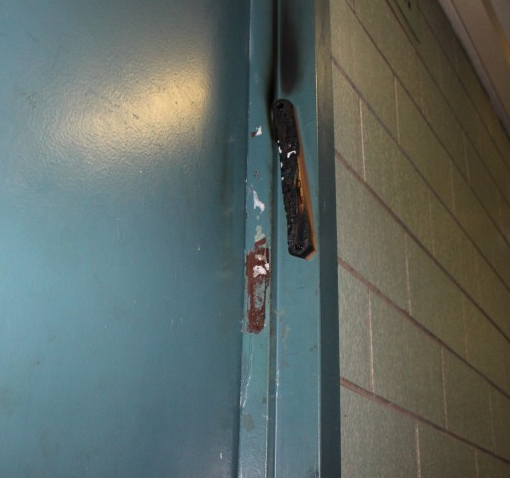 A man has been arrested for committing a hate crime after setting fire to 11 mezuzot, door adornments containing portions of Torah scripture which Jewish people often affix to their doorposts, according to the New York Times. The vandalism occurred on Holocaust Memorial Day.

The man, a 35-year-old Brooklyn resident, says he cannot remember committing the crimes. “I don’t hate nobody,” he said. “I don’t even remember. . . . It don’t make no sense.” At a press conference the morning after the vandalism took place, many stood with the Jewish community.

Councilwoman Tish James said, "Today all of us are Jewish and all of us celebrate this wonderful community."
In:
kkk
jewish
hate crimes
racism
hate incidents
Boston
boston marathon bombing
gillette
wyoming