Rabbi Responds to Anti-Semitism in Sunbury, PA | Not in Our Town
Skip to main content

Earlier this month, a rabbi in Sunbury, PA placed a green dot on the NIOT.org map, symbolizing her anti-hate effort. Her synagogue, Congregation Beth El, and a local college had recently been targeted with anti-Semitic vandalism.

Rabbi Nina Mandel organized a rally that brought more than 250 people together--among them judges, city officials, and interfaith leaders--to stand together against hatred. She hopes to begin a Not In Our Town chapter in Sunbury.

These are words from Rabbi Mandel after a car in Congregation Beth El's parking lot was defiled with a swastika and the word "Jew."

I Am a Jew

"To be called a Jew is not an insult, even if someone uses it as such. It is not bad to be a Jew. A swastika is bad. It did not start off as a symbol of hate but it became one and continues to be one because people who hate use it to terrorize anyone they fear is not like them." 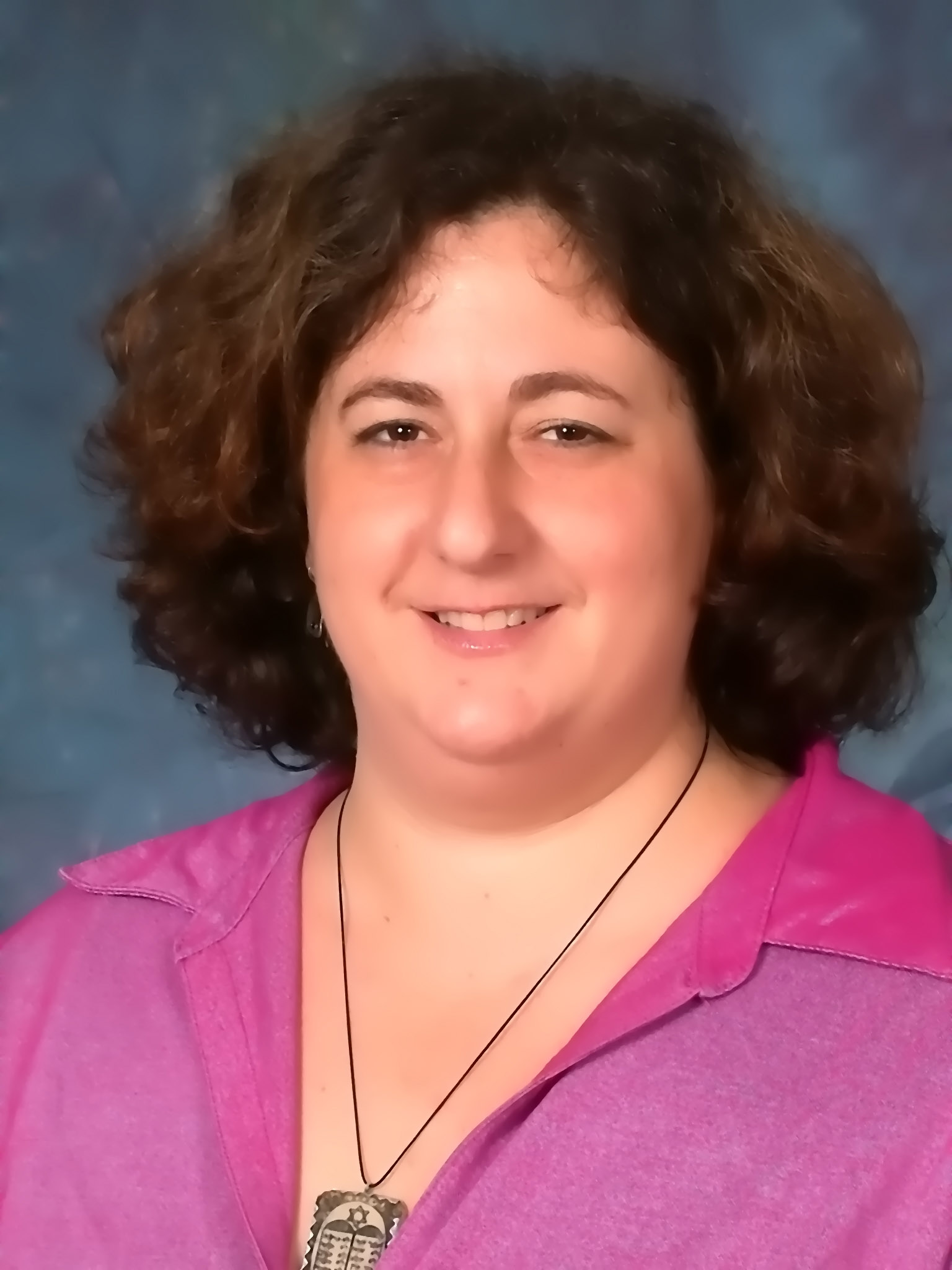 This Sunday, I had to do something that no adult ever wants to do. I had to explain to a roomful of children why there are people in the world who do not like them, simply because of who they are. I also had to explain to these children that for centuries, around the globe, there have been people who have sought to do violence against people who are thought of as different.
This painful message was made necessary after one of those hate-filled people vandalized a car in the synagogue parking lot during our Sabbath services. A swastika—the ultimate contemporary symbol of hatred, violence, and desecration—was painted on a windshield along with the word “Jew.” In that simple act, an atmosphere of vulnerability has been triggered, and our children, and our adults, now have to worry if there is a person, or a group of people who seek to do us harm.
What I tried to make clear to the concerned children, and all who were present that morning, is that only one bad thing was written on that windshield. To be called a Jew is not an insult, even if someone uses it as such. It is not bad to be a Jew. A swastika is bad. It did not start off as a symbol of hate but it became one and continues to be one because people who hate use it to terrorize anyone they fear is not like them.
To be a Jew is to share a history, culture, and ethical principles that have been passed down for hundreds of generations. To be a Jew is to find spiritual expression in the rites, rituals, and traditions inspired by the rabbinic and Talmudic interpretations of Hebrew Scripture that have been incorporated into Jewish life for millennia. This has been true regardless of whether one is a Jew in Babylonia in 220 CE, Spain in 1492, Germany in 1790, or Sunbury in 2012. And to be a Jew is to carry the knowledge that we have survived as a people despite many generations of encounters with people who would prefer to see us disappear.
In the 21st century in North America to be a Jew is also to have freedoms, rights, and responsibilities in a democratic nation unlike at any point in our history. It is sometimes tempting to forget that there are still threats to Jewish communities, although statistics prove otherwise. But we know that hate exists— we witness other groups of “outsiders” facing bigotry and violence and have a duty to speak out against it when it occurs. We know that a threat to one community is a threat to every community because it degrades our humanity and goes against the basic principles of our nation and morality.
I have assured our children that we will do everything in our power to keep them safe, and I have assured them that people outside our congregation are also committed to a safe existence for everyone. On Friday, March 2nd, at 5pm, I invite you to gather and stand with us at Congregation Beth El – not simply as a show of support, but as a show of strength against those in our town who believe that hate and intimidation will be tolerated. Whether this was the action of one misguided person or an organized attack on our community, it is up to each of us to step forward and say: Not in Our Town.
If you have any information about who may have vandalized the car in our parking lot, please contact the Sunbury police.
B’ Shalom
Rabbi Nina H. Mandel
Congregation Beth El
Sunbury, Pennsylvania 17801
www.beth-el-sunbury.org
In:
anti-Semitism
Pennsylvania