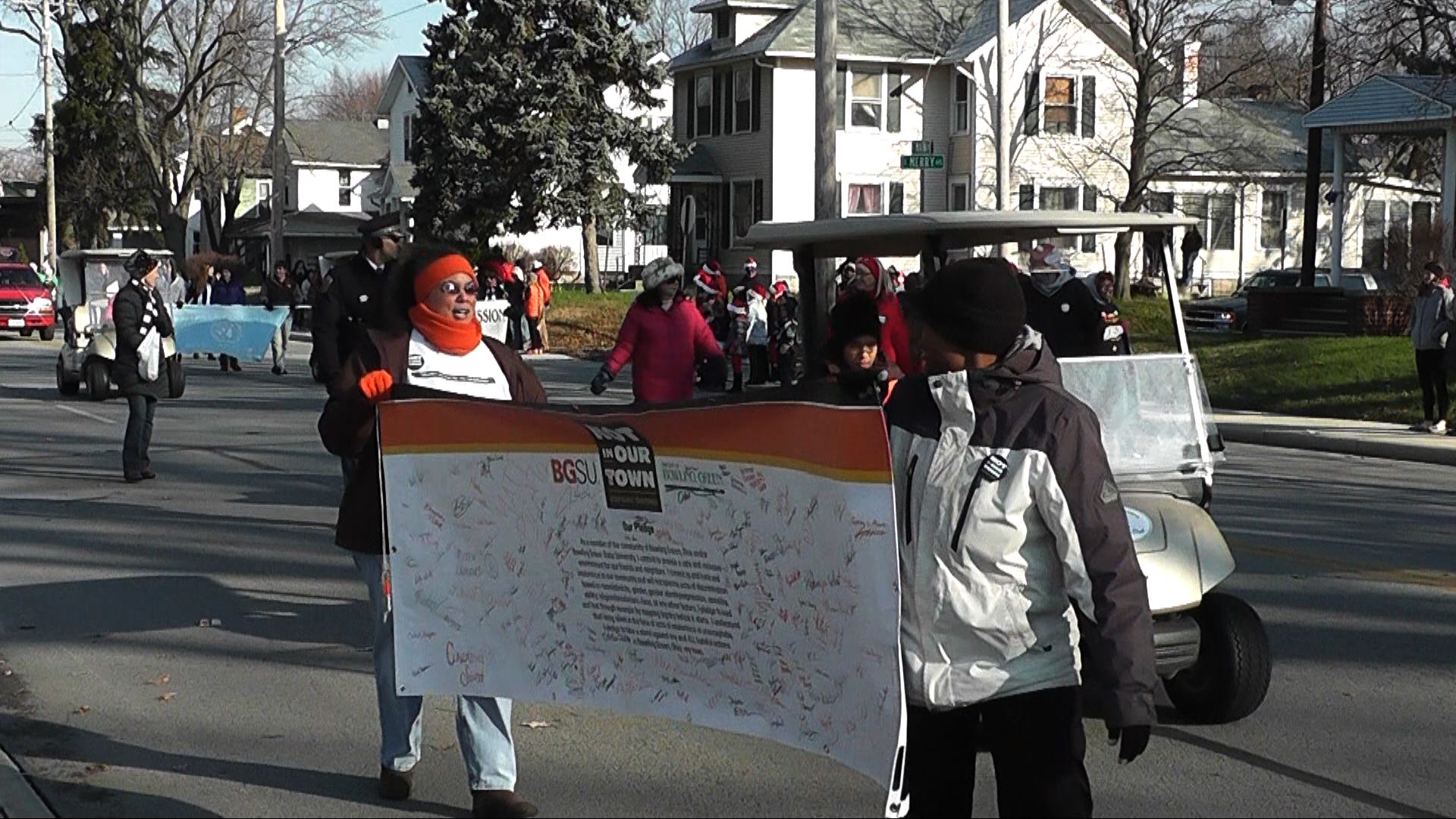 The event will premiere the film, A Bowling Green Legacy, which profiles how campus and community leaders came together after two racially-motivated hate incidents shook their town. Leaders from the Black Student Union and school administrators organized community meetings and launched a Not In Our Town campaign, which became a partnership between BGSU and the city.

After the screening, the City of Bowling Green, BGSU, and NIOT BG will welcome campus and community members to a discussion and open forum. 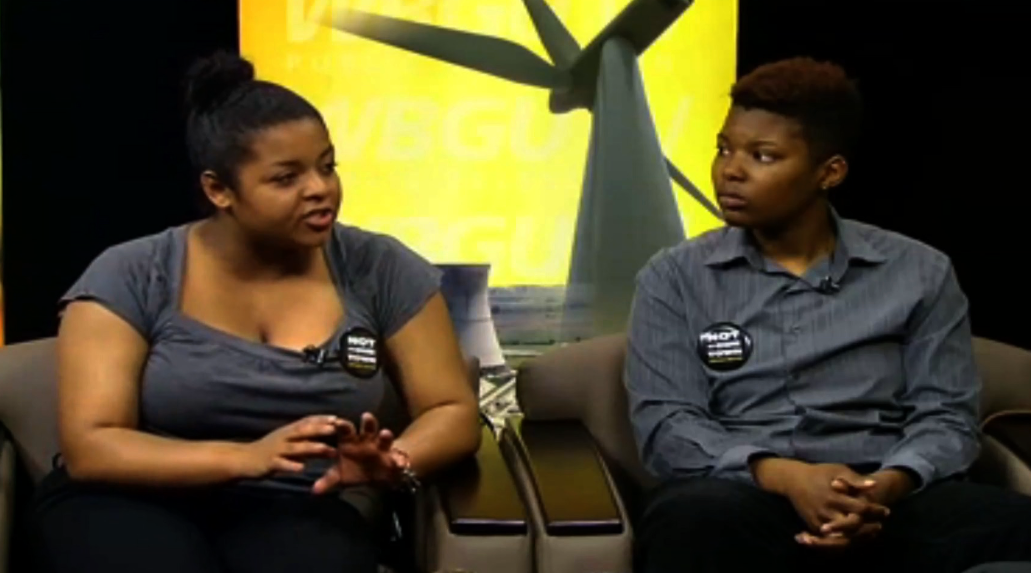 NIOT BG has been a positive platform for sparking important discussions and ongoing dialogue among student groups. The students of Bowling Green have been committed to addressing issues that not only affect their community directly, but issues across the country. In response to the Grand Jury decision to not indict Officer Darren Wilson for the shooting death of Michael Brown in Ferguson, MO, the group released a statement advocating open and honest dialogue among all community members.

“NIOT BG wants to promote avenues for all members of the community to come together to talk about the issues raised in Ferguson. We understand that efforts are currently underway in different circles to bring the community together both locally and in the surrounding region,” the group wrote in the statement.

NIOT BG is unique in their ability to successfully establish a partnership between university leaders and civic leaders in the City of Bowling Green.

“The primary effect we've had so far is raising awareness, so that people know that there is some place they can go where there is a group of people, and a body of folks that are interested and committed both in the university and in the town, working together to make this a better place,” said BGSU Associate Professor Dafina ­Lazarus Stewart.

In March, NIOT BG in partnership with the City of Bowling Green, BGSU and the Human Relations Commission coordinated an Interfaith Community Breakfast with the theme of “Building Pathways Toward Peace Together.” The event featured speakers across seven different faiths, as well as art from local high schools. Events like this bring the whole community together while bridging the gap between university students and the community members outside the campus.

Not In Our Town is proud to join NIOT BG at the premiere of their community’s film and two-year anniversary, where they will celebrate their ongoing commitment to diversity and inclusion.

“I definitely think that we made a positive outcome from a very negative situation. If nothing else, it just opened our eyes to problems that we weren't comfortable addressing at this point...and Not In Our Town gave us the power to transform that,” said NIOT BG student leader Casey Swick.