NIOS in Textbook, Erase Racism & Prioritize Kindness | Not in Our Town
Skip to main content

NIOS Video Featured in Textbook
Our video, “New Immigrants Share their Stories,” will be used for the upcoming Houghton Mifflin Harcourt Literature program for grades 6-12. This is a multi-modal program including digital and print content for instruction and application in classrooms. We are proud our materials will be used in this release and will be seen by many more young people. This video depicts an annual NIOS effort in New York City led by Julie Mann, a teacher at Newcomers High School. This year the project expanded into an even larger project that was filmed and shown and Ellis Island. 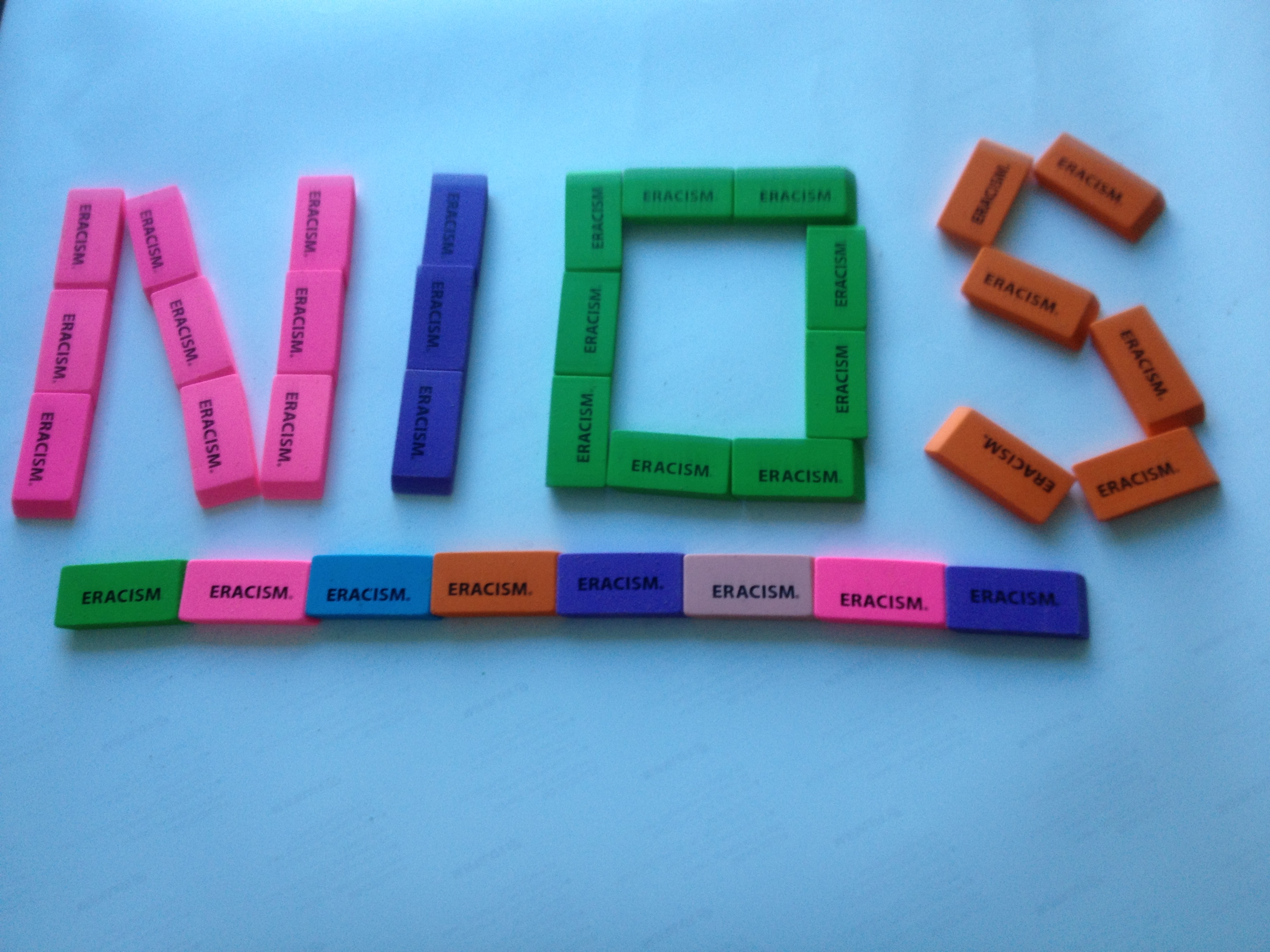 Erase Racism
NIOS received a donation of “Eracism” erasers from Eracism Erasers in Valencia, CA. Eracism Erasers is a company committed to ending racism through raising racial awareness. They came up with the idea to create and sell erasers with the word “Eracism” as a unique and fun way to educate both adults and children about ending racism. The erasers are a simple idea yet send a powerful message about uniting against racism. The erasers can be used to cultivate a culture of acceptance and tolerance in multiple settings such as classrooms and offices. To win an “Eracism” eraser, enter our Put Yourself on the Map Contest raffle. You can also purchase an eraser here.

6 Reasons to Make Kindness Your Highest Priority
In this blog for Huffington Post, Margaret Paul, Ph.D, lists the reasons why kindness should be a personal priority. This is important advice for adults, especially in regards to bullying. Kindness is sometimes perceived as weakness, so many people believe they must be mean to be powerful and successful. Dr. Paul argues that in order to achieve respect, one must be personally empowered through loving oneself and others. This can especially be valuable information in the workplace, an environment where there is an imbalance of power, success is highly valued, and bullying is prevalent. 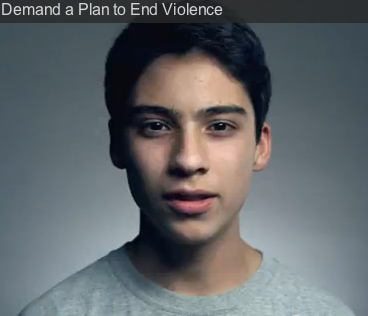 End Gun Violence
In response to the Newtown, CT tragedy, California teens have come together to demand a plan for improved gun control in the United States. The participants are leaders in The California Endowment’s Building Healthy Communities initiative, which focuses on improving neighborhood and school environments. In this 60-second video, 33 teens unanimously call for a real plan of action beyond political debates that lead to a gridlock. “Don’t lock down our schools,” one teen pleads. The message is clear: Keep our schools safe without militarizing them.