Help Not In Our Town: A Letter from Executive Producer Patrice O'Neill | Not in Our Town
Skip to main content

Help Not In Our Town: A Letter from Executive Producer Patrice O'Neill 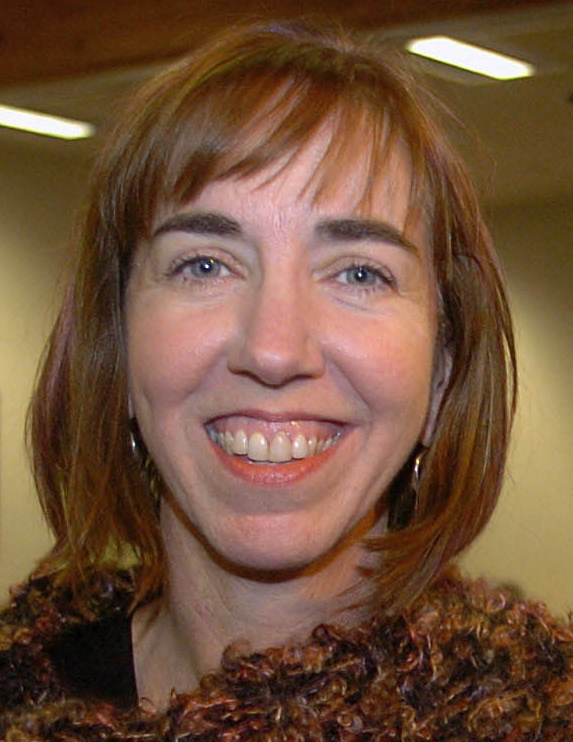 Not In Our Town needs your help. NIOT is trying to raise funds that will allow us to provide more communities with tools that will help them not only address hate as it happens but also prevent hate from happening in the first place.

For most of us, summer is a time of vacation and relaxation. Here at Not In Our Town, we worry. Some of the most heinous and high profile hate crimes have occurred in summers past.

The Summer of Hate in 1999 was particularly dreadful.  In a series of violent hate attacks by "lone wolf" white supremacists, five people were killed across the country. Communities in California, Illinois and Indiana were terrorized as synagogues were torched, day care centers attacked, and well-loved local citizens—Gay, African-American, and Asian-American—lost their lives at the hands of virulently bigoted murderers.

In 2008, a gunman stormed into a Knoxville, TN church and opened fire in the middle of a children's play, killing two people. The gunman admitted he targeted the church because of its support for "liberals and gays." The U.S. Holocaust Memorial Museum was attacked by a Klansman the following year, killing an African-American security guard, and stirring fear and anguish in the Jewish community. Then, last summer, we witnessed the horrific mass murders in Norway.

But at Not In Our Town, our eyes are focused on the light.

The outpouring of positive action following the Summer of Hate was truly inspiring as thousands gathered and supported their neighbors through the trauma. We covered their stories in Not In Our Town: When Hate Happens Here, a film that continues to be viewed and used in schools and communities across the country.  We covered the spirited first anniversary service at the Tennessee Valley Unitarian Universalist Church, where the congregation and many supporters gathered to heal and remember.

After the Holocaust Museum hate attack, NIOT went to Swampscott, MA to interview middle school students who were inside the museum when the gunman began firing. These students returned to an engaged community and group of neighbors who held a No Place for Hate March through the town just a week after the attack.  Swampscott was prepared. The march had been scheduled earlier, so these mentally wounded children saw another response to hate, and were surrounded by adults and peers who understood what was at stake.

Here at NIOT, we need to be prepared and we need your help. Please make a pledge to support the work of Not In Our Town, so we can cover the vital actions of people across the country and the world who are working to address hate before it turns to violence. We can stop hate together, but only if you agree to participate. Please click here to pledge your support and donate today.

Thank you for helping us stop hate, together,

Executive Producer, Not In Our Town