This Hanukkah, Bloomington, Ind. was blanketed in blue. Indiana University students wore it, community members wore it, and even the city’s cabinet members and clerk’s office staff donned the cool hue on Dec. 6. As Rabbi Sue Silberberg, executive director of the Helene G. Simon Hillel Center, put it succinctly, “Everyone was wearing blue.”

This concerted effort was a symbol of solidarity with the Jewish community following a slew of hateful acts. Student Geoffrey Schmelkin organized the campaign, Bloomington Jewish Solidarity Day, using Facebook. The campaign touted this rally call to the city, “Let us respond to the heinous anti-Semitic crimes of recent weeks by standing in unity with the Jewish community of Bloomington. Wear blue on Monday and be proud to say that we will not be intimidated!”

Nearly 3,700 confirmed to wear blue on Dec. 6, and even attracted blue-wearing supporters from as far as Long Island, N.Y. and St. Louis, Mo. The day before, an interethnic, interfaith crowd of nearly 200 gathered in freezing temperatures at the university’s Chabad House Jewish Student Center for the lighting of a 9-foot menorah by city Mayor Mark Kruzan. The menorah incorporated a 10-pound rock that had been hurled through the center’s window on Nov. 23. Fearing vandalism, volunteers guarded the menorah overnight.
The Nov. 23 incident is the first among several that has brought the college town national attention. Like the Chabad House, a window at the Hillel Center and a glass case listing Jewish Studies faculty was broken. Swastikas were discovered in a student dorm. Then, just days before Hanukkah, eight Hebrew texts from Indiana University’s Wells Library research collection were taken to eight men’s bathrooms and urinated on. Similar books were also flushed in toilets at the county library.
Earlier this week, police issued a felony arrest warrant for university employee Mark Zacharias in connection with one of the incidents. Zacharias turned himself in today and quickly posted bond. 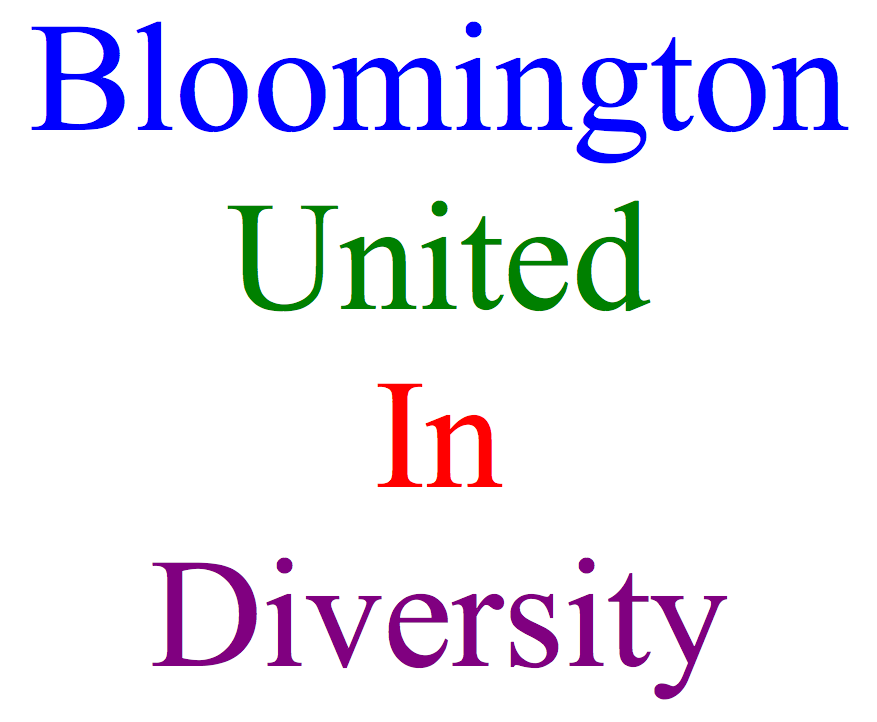 These acts disturbed the community, bringing them together. “I really feel that the vast majority of people in Bloomington are very supportive of diversity,” said Silberberg, also part of Bloomington United a grassroots community group that responds to hate activities and promotes diversity. Bloomington United has looked to NIOT for support and inspiration throughout the years. “A lot of people don’t know what to do, but if you give them a way to make a difference, they will stand up.”
And they did stand up in a variety of ways, leading up to the Bloomington Jewish Solidarity Day. The university provost issued a statement recognizing that the “anti-Semitic significance of these targeted and malicious acts is beyond any serious doubt” and increased patrols of both IU and Bloomington police to ensure safety. In another public act, the university’s Department of Intercollegiate Athletics also condemned the acts and made Silberberg honorary captain of the Dec. 4 home basketball game against the Savannah State Tigers. Silberberg accepted a basketball from head basketball coach Tom Crean to a “rousing ovation.”
On Dec. 2, five Muslims expressed their support of the Jewish community at a small gathering with members of the Beth Shalom synagogue. “We need to become more proactive and work together as people of faith to educate people,” Yusuf Nur is reported saying in the Herald Times. “These acts of hatred come from ignorance.”
That same day, Bloomington United published a letter in the Indiana Daily Student, stating these recent acts “provided us with the opportunity to reaffirm our commitment to diversity and to fighting all forms of hatred.” Bloomington United invited the community to print out one of two PDF signs from Hillel’s webpage: one read “Bloomington United in Diversity” and the other depicted a menorah. The group invited the community to post these signs in windows throughout the university, city and county.
Bloomington’s history fighting hate
Bloomington’s quick and supportive response from the city’s university, police, city, and community leaders comes from experience. Bloomington United, in particular, banded together after the mayor’s office approached local leaders to form a coalition in 1999. At the time, former Indiana University student and white supremacist Ben Smith went on a two-state shooting spree, which included the killing of a Korean graduate student at Indiana University. 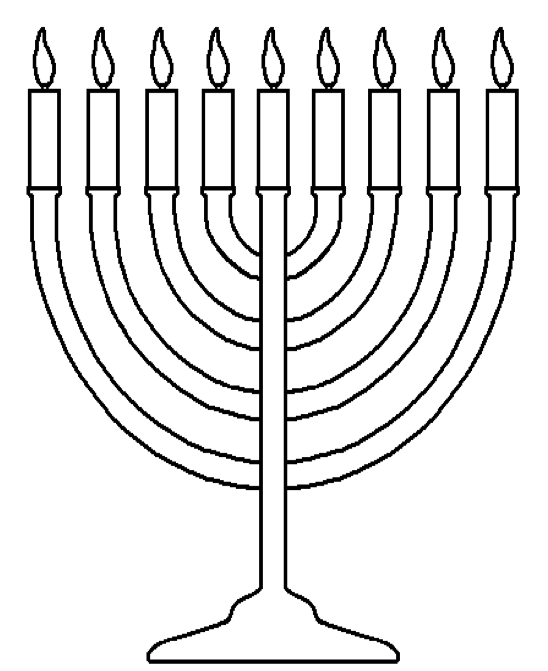 The original Not In Our Town group in Billings, Mt. served as inspiration as the group moved forward after the initial crisis that brought them together. They even invited key Billings character, Tammy Schnitzer, to speak with the then-fledgling group. Similar to Bloomington, Billings witnessed a rash of hate crimes in the mid-1990s. Schnitzer became active when someone threw a brick through her six-year-old son’s window during Hanukkah. The Billings Gazette printed images of a menorah and encouraged the community to post them in their windows to send a unified message to the perpetrators.
When Bloomington United formed, members distributed 10,000 yard signs that read, “No Hate, Not In Our Yards, Not In Our Town, Not Anywhere.” According to Silberberg, some of those signs still stand in Bloomington yards today. In the past 11 years, the group has quickly responded to several incidents of hate incidents in the town.
Despite the fear and intimidation the recent anti-Semitic acts meant to engender, Silberberg said that their usual, well-attended Hanukkah celebrations were even more vibrant this year. As she wrote in her letter to the community, “May the light of the Hanukkah menorah brighten the path that will lead us out of the darkness of this hatred.”
Information gathered from news reports, including the Indiana Daily Student, the Herald-Times, CBSNews, and Associated Press. Images from the Helene G. Simon Hillel Center website.