75 Years After Kristallnacht, the Struggle for Co-Existence Continues | Not in Our Town
Skip to main content

75 Years After Kristallnacht, the Struggle for Co-Existence Continues 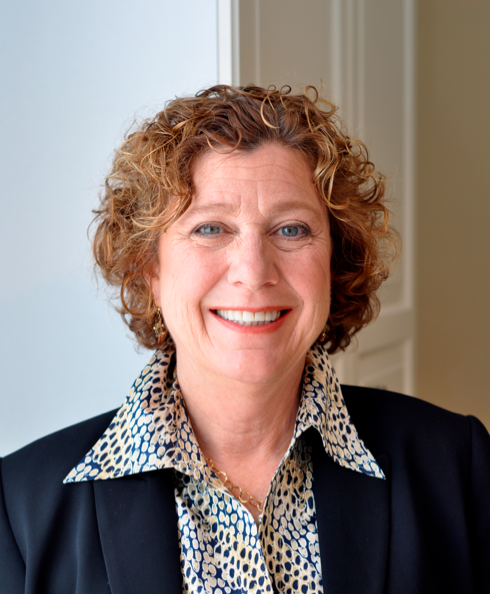 Seventy-five years ago, on Nov. 9, 1938, my father was 12 years old in Berlin on Kristallnacht, the fateful “Night of the Broken Glass.” He describes walking to his school the following morning past the smashed windows of Jewish shops, ransacked and looted. His school, housed in the synagogue, was engulfed in flames as the fire department stood by with hoses to protect neighboring houses, but made no attempt to put out the flames. The night of Kristallnacht, my father’s Uncle Leo was arrested by the Gestapo and was taken to a concentration camp along with 30,000 other Jews.
The top Nazi leadership gave orders that the “‘spontaneous’ rioters were to take no measures endangering non-Jewish German life or property” and “that police officials should arrest as many Jews as local jails could hold, preferably young, healthy men,” according to the United States Holocaust Memorial Museum.
Kristallnacht was a turning point in the Nazi policy of anti-Semitism that led to the horrific genocidal acts of the Holocaust. A turning point of despair.  Saturday marks the 75th anniversary of Kristallnacht, when more than 267 Synagogues and 7,500 Jewish-owned businesses in Germany and Austria were desecrated by the Nazis in a single night.
What would have happened in Nazi Germany if the people of Berlin and other towns stood up and said “No” to the violence?
Twenty years ago, on Hanukkah in 1993, over 10,000 people did stand up in their town. White supremacists had moved in to Billings, MT and were carrying out escalating acts of hate and violence. The year of racist violence came to a head one bitterly cold night when a brick was thrown through a six-year-old Jewish boy's bedroom window, where he had placed the lighted candles of the family's Hanukkah menorah. The town rose as one to say, “Not in Our Town,” putting paper menorahs in their windows and a national movement was born.

These historical moments were both critical markers in the ongoing struggle for human dignity and co-existence.

That struggle continues. In 2013, 1,000 neo-Nazis marched in Dortmund, Germany, the town where my mother was born, also a site of Kristallnacht horror. But 15,000 protested. Also in 2013, neo-Nazis struck again in Leith, ND, a rural town of 24 citizens with a mayor and city council. A white supremacist bought 12 plots with the goal of taking over the town and turning it into a hub for white supremacists. This summer, he donated some of the property to fellow neo-Nazis who staged a rally this September waving flags with huge swastikas. But even though the nearest town was two hours away, hundreds protested and the struggle to keep the neo-Nazis from taking over the town continues.

As we remember the anniversaries of Kristallnacht and Billings, we must stay vigilant, teach our children to speak up and continue to stand up and stand together as we work for the safe and inclusive world we want to leave to future generations.

Inspire your school and community to stand up to hate. Show Not in Our Town: Billings in your school. Find an excerpt and how to purchase the DVD here. Educators can also use these great Facing History and Ourselves resources to discuss Kristallnacht in their classroom.

In:
Billings
Not In Our Town
niot
kristallnacht
night of broken glass
holocaust
nazi
neonazi
dortmund