Not In Our Towns - Wisconsin Lakes Unity 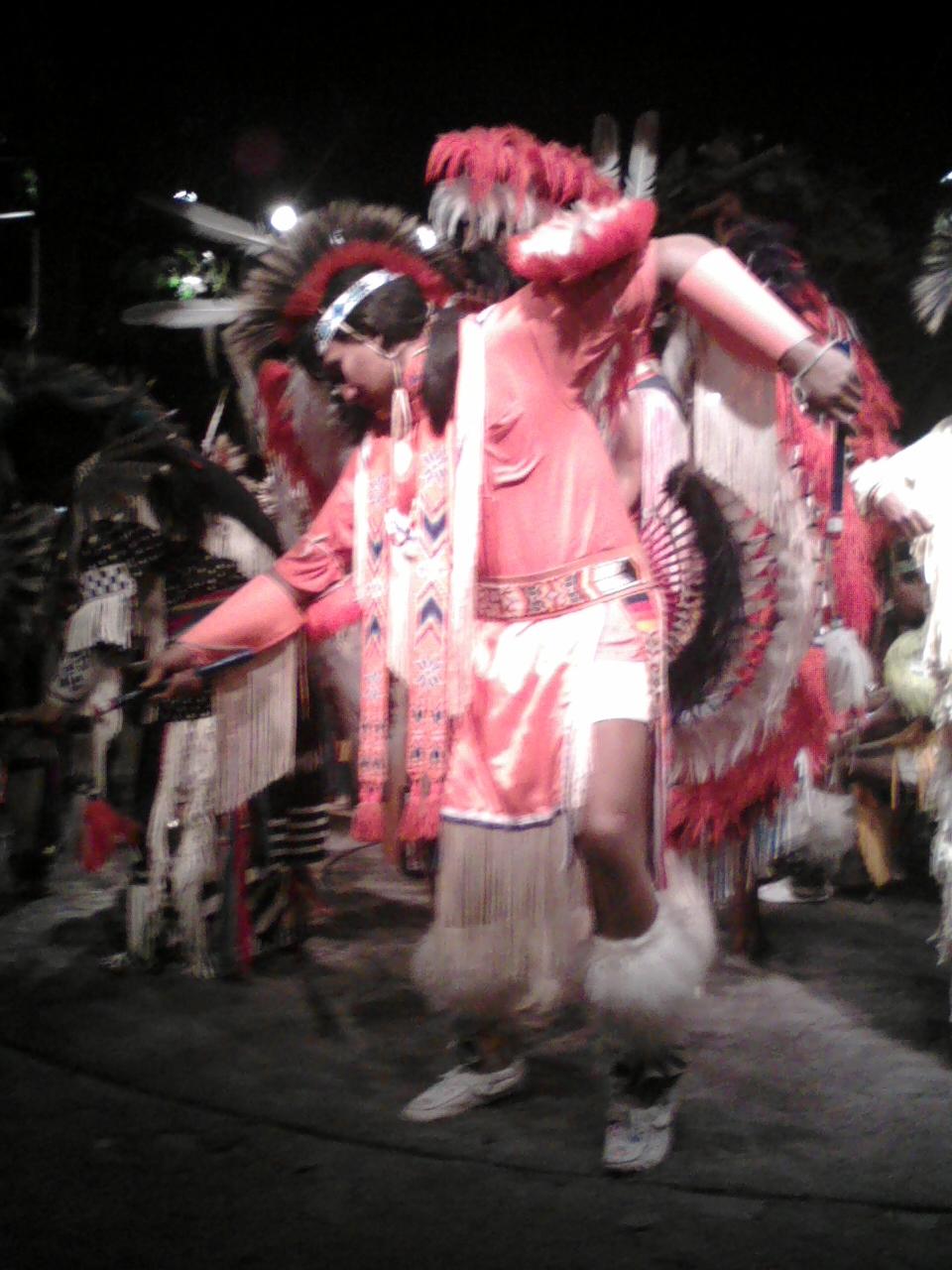 While working in South Carolina for recognition of the national holiday honoring the Reverend Dr. Martin Luther King, Jr. a voter regististration drive was organized which brought innumerable new voters to the polls in groundbreaking elections in Greenville County, South Carolina.  The power of a single vote was brought to bear on a community marred by hate speach and obstinance for nearly 20 years by the refusal of its elected officials to recognize the King holiday.  Turnout in record numbers by the minority community and fair-minded citizens changed forever the face of Greenville County Council and in 2005 Greenville County officially recognized its first King holiday with celebrations across the State.

A Not In Our Town group formed and held Town Hall Meetings and joined with local clergy leaders and civil rights leaders.  Greenville County is the birthplace of the Reverend Jesse Jackson, who was an aide to Dr. King. Rev. Jackson grew up in Greenville and lived in the housing projects there.  He experienced the segregation of the South having been denied basic human dignities of even using the public library for which he was arrested and jailed for when he tried as a young man.  Together, NIOT joined with Rev. Jackson and Rainbow Coalition PUSH, former US Senator and then President of the NAACP the Honorable Kweisi Mfume, PFLAG, Women of the United Methodist Church, and other community groups and individual citizens.  Together they declared declared Dignity Day and took to the streets and nearly 10,000 marched on County Square garnering national attention and a call to action.  An election ensued to change to face of those Councilmen who continued to choose denial over acceptance of the wishes  of the people.  Voters returned the message by returning to the polls 3 times for revotes due to the election in one district being too close to call.  The vote eventually went all the way to the SC State Supreme Court before the Cotton Curtain came down on Greenville County for the last time and Dr. King's holiday, as signed into Law by President Ronald Reagan and the Congress of the United States of America in 1983 was recognized in 2005 by Greenville County Council.

Today this international grassroots movement known as Not In Our Town which works to promote anti-hate and acceptance in communities across our country, has come to the Southern Wisconsin Lakes Area.   The relocation of one of the Greenville, South Carolina leaders has brought a NIOT group called Wisconsin Lakes Unity to the Lake Geneva area to start a dialogue and plan community events to promote safety awareness, principles of fighting hate, diversity education and acceptance.

Small clusters of communities tied together by commonality of resorts and lakes with Lake Geneva being the most well known. It's history is that of a resort community surrounded by farming lands and small towns and light manufacturing businesses. Most locals are of European descent and of later years an influx of Hispanic immigrants has changed the local demographics significantly in some of the communities. Locals who are business owners have frequently been greatly affected by the slow economy restraining visiting resorters and weekender homeowners. Local residents also include manufacturing employees whose employers have been hard hit economically of late, and building tradespeople who have been adversely affected by the drop in the real estate market. An influx of Hispanic immigrant workers support local agricultural farms and manufacturing. This population has grown significantly in recent years leading to more visible changes in neighborhoods than previously seen by older residents. Local Neo-Nazi and KKK activity have been reported in the Lakes Area. A local elderly German immigrant in Millard, WI and who claims to have been in Hitler's SS reportedly spent close to $250,000 to build a Nazi Museum on his Walworth County property to honor Adolf Hitler. This building, a non-descript pole barn was denied appropriate licensing by Walworth County as a museum and therefore cannot operate as such. Allegedly it has been visited by the self-proclaimed leader of the Neo-Nazi movement who came down from Minnesota to visit the "museum".

Don't ever underestimate the power that words actually have. Always respond to words or acts of hate, no matter how small or inconsequential they seem to be.  To not respond furthers their power.  Silence is acceptance.  Keep your dignity intact.  Do not engage pro-hate protestors as often confrontation is usually what they want.  It makes good video and gets their cause on the evening news.  There's better ways to get media attention for your event planning.  For multiple group events, have a designated press person and a single press release so details come from a united source and are consistent.