Beyond the Badge: Profile of a School Resource Officer | Not in Our Town
Skip to main content

Beyond the Badge: Profile of a School Resource Officer

In the midst of turmoil and division between law enforcement and the community of Ferguson, MO, St. Louis County School Resource Officer Ronald Cockrell works to bridge the gap between students and police officers. Beyond the Badge: Profile of a School Resource Officer follows Officer Cockrell during a school day at Central Middle School in Riverview Gardens, six months after the police shooting and protests that left North St. Louis County reeling. The story focuses on Cockrell’s efforts to build relationships, listen to students address fear of the police in a school town hall, mentor young people on how to deal with conflicts, and work with his colleagues to respond and support a student whose father is murdered. 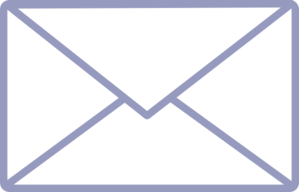 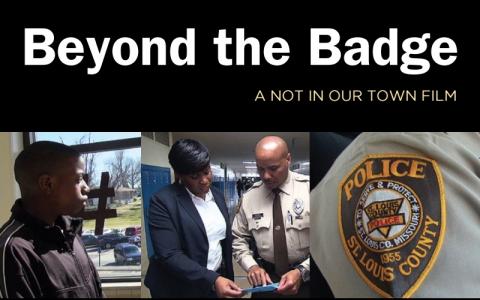